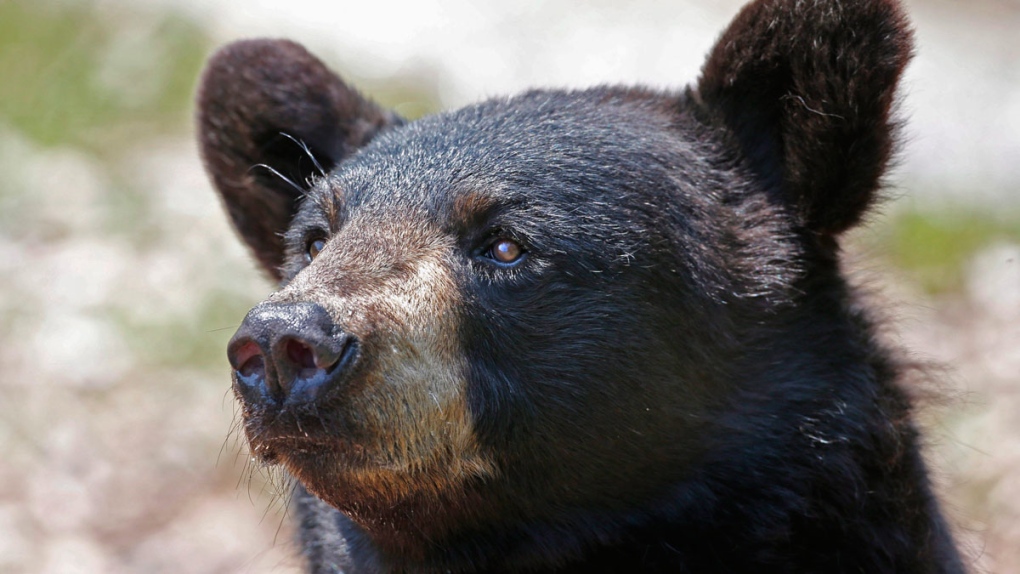 A captive black bear is seen at the Maine Wildlife Park in this July 2014 file image. (AP / Robert F. Bukaty)

CLEARWATER, B.C. -- The British Columbia Conservation Officer Service says a guiding company in the province has received the highest-ever fine imposed by a B.C. court for using bait to attract bears.

A statement from the service says a judge in Clearwater imposed a $35,000 fine this week on Russell and Debra Critchlow.

Court documents show the pair originally faced six counts, including four under the Wildlife Act, but five charges were stayed and each was ordered to pay $17,400 to the Habitat Conservation Trust Foundation on the remaining count.

The Conservation Officer Service says an investigation began in 2017 after complaints that cranberries, peanut butter and meatballs were being used to attract bears, ensuring better viewing opportunities for Blue River Safari clients.

“The primary concern of the (Conservation Officer Service) is public safety,” the statement says.

“Illegally feeding or placing attractants to lure dangerous wildlife, such as bears, is an extremely dangerous activity.”

This report by The Canadian Press was first published Nov. 29, 2019