B.C. drought: Recreational fishing closed in most of South Okanagan due to dry conditions

B.C. drought: Recreational fishing closed in most of South Okanagan due to dry conditions 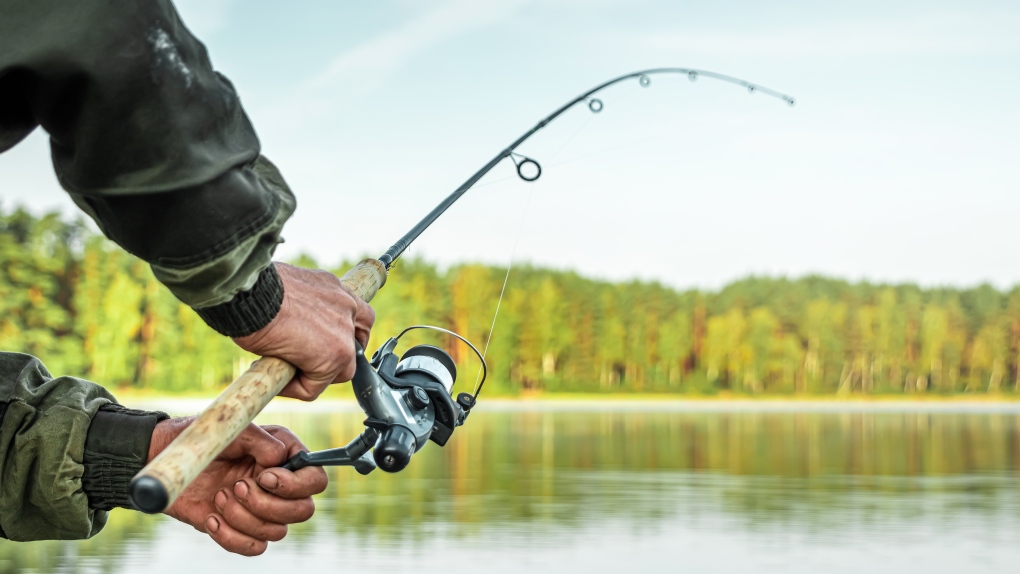 A man is seen fishing in this undated image. (Shutterstock)
Vancouver -

B.C.'s Forest Ministry says recreational fishing has been closed until mid-September in most areas of the South Okanagan due to drought.

It says low water levels combined with higher-than-normal water temperatures are creating difficult conditions for fish, particularly those released after being caught.

B.C.'s drought map shows much of the southern Interior, Vancouver Island and Metro Vancouver are rated a drought Level 4 out of five, with an area around the Kettle River, a tributary of the Columbia, listed as Level 5.

Tyre Nichols' fatal encounter with police officers in Memphis, Tenn., recorded in video made public Friday night, is a glaring reminder that efforts to reform policing have failed to prevent more flashpoints in an intractable epidemic of brutality.