B.C. businessman's suit against Twitter over 'Pizzagate' to proceed 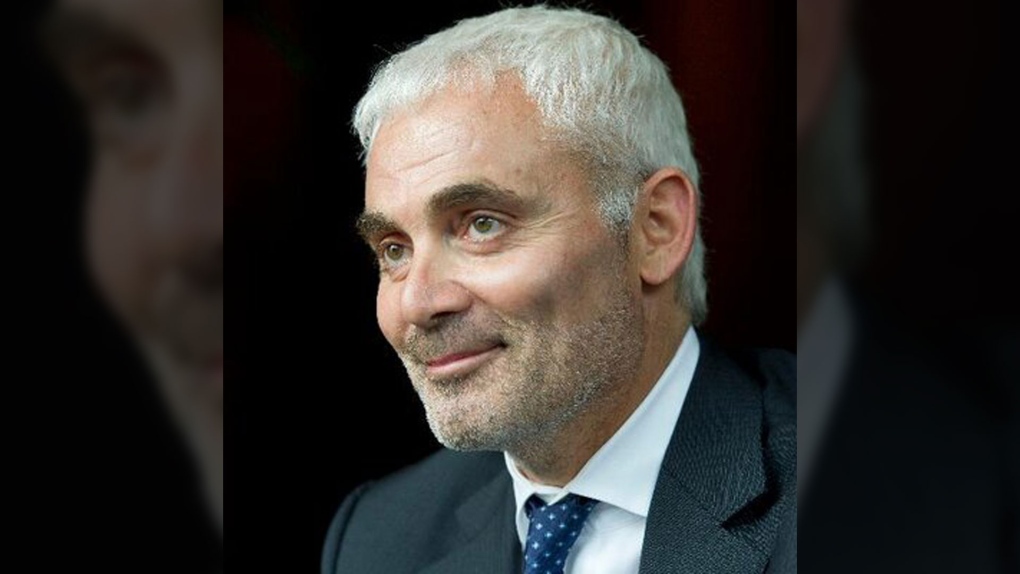 VANCOUVER -- A British Columbia Supreme Court judge has ruled that businessman Frank Giustra's lawsuit against Twitter Inc. over alleged “false and defamatory” tweets can proceed in the province.

Giustra, the founder of Lionsgate Entertainment and CEO of the Fiore Group of Companies, filed a civil lawsuit in April 2019 alleging that Twitter published defamatory tweets about him and neglected or refused to remove many of the posts despite his repeated requests.

Giustra says in a statement of claim that he sits on the Clinton Foundation board and the tweets escalated during the 2016 U.S. election, accusing him of being involved in “Pizzagate,” a debunked child sex-trafficking conspiracy theory.

Twitter filed an application in June 2019 asking the B.C. court to dismiss or stay Giustra's lawsuit or decline its jurisdiction in favour of the courts in California, where the company is headquartered.

Justice Elliott Myers says in a decision posted online Friday that the court does have jurisdiction because Giustra has close ties to B.C. and tweets were published in the province and refer to B.C.

None of the allegations has been proven in court and Twitter declined to comment on the ruling, which only concerns jurisdiction and does not assess the merits of the civil claim.