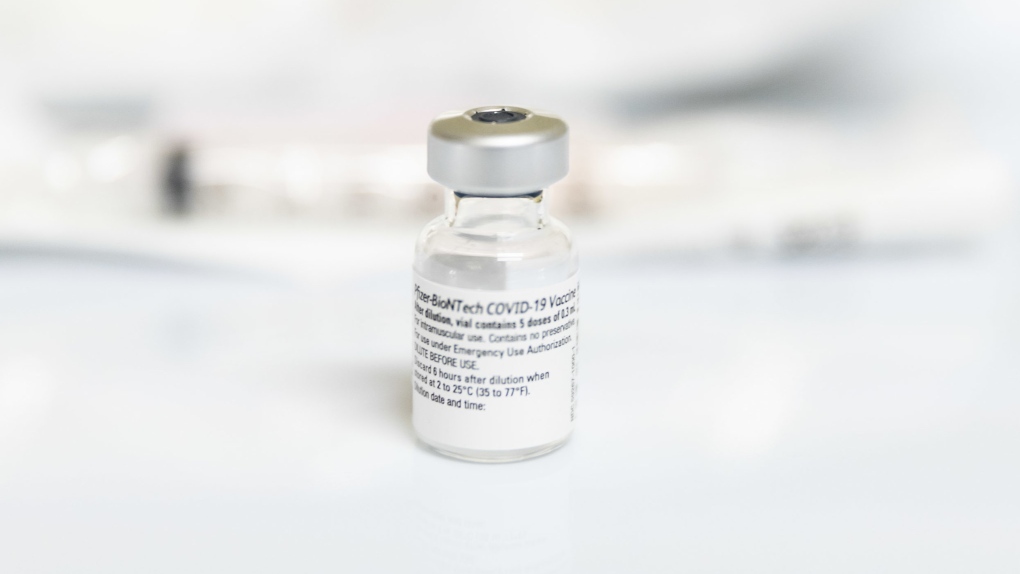 All British Columbians 90 and older and Indigenous people 65 and older are now eligible for their first dose. But with phone lines jammed, only 369 seniors under Vancouver Coastal managed to book their appointments on Day 1.

“We decided to contract specifically with Telus, and Telus would do all this work. And the service provider let us down,” said Health Minister Adrian Dix. “We were repeatedly told as late as 9 o’clock Sunday night that they had the situation in hand, and they did not.”

The premier also blasted Telus. “The contractor was a highly regarded contractor, we had every expectation that they would be able to meet the conditions of their contract. They didn’t,” said John Horgan

In a statement, Darren Entwistle, the president and CEO of Telus, said: “We are incredibly sorry for the frustrations that British Columbians have experienced trying to connect to the call centres. We can and will do better, and we are working diligently to make this right.”

Vancouverite Meena Sandhu, who has spent two days trying unsuccessfully to book a vaccine appointment for her 93-year-old grandmother, says while Telus may be the contractor, the responsibility to provide a successful booking platform lies with the province.

“One, they need to fess up and say they screwed up, I would appreciate it if they would own up to that. And then really clearly outline what they’re going to do next,” said Sandhu.

She works in the tech sector, and doesn’t understand why every health authority wasn’t told to have a web portal ready for this week, adding, “They have had enough time to plan for this.”

When the premier was asked if the province is passing the buck by blaming Telus, Horgan said he's "happy to accept responsibility and blame for this if that’s what British Columbians are seeking."

"But I think, more importantly, British Columbians are seeing vaccinations," he added.

Telus said there are now 250 people working the call centre vaccine booking lines, and the province is confident everyone who is eligible to book this week will eventually get through on the phone lines and schedule a vaccine appointment.

Day 2 was much more successful. By 5 p.m. Tuesday, just under 3,500 vaccine appointments had been booked in Vancouver Coastal Health.

But Sandhu still isn’t confident, and she has a prediction: “I think people are just going to start showing up the clinics. They’ll start showing up because they haven’t been able to get through.”