At least a dozen victims of the Iran plane crash were B.C. residents. Here's what we know about them.

VANCOUVER -- Numerous residents of British Columbia are among the victims of a Ukrainian passenger plane that crashed near Iran's capital, killing everyone on board, including 63 Canadians.

At least a dozen B.C. residents have been confirmed among the 176 people dead, several of them members of North Vancouver's large and tight-knit Persian community.

Ukrainian officials said that a Ukraine International Airlines jet crashed into farmland outside of Tehran only minutes after take-off on Wednesday morning, local time.

The airline released a list of the passengers on board the plane that shows names and years of birth.

The school announced former students Mohammadhossein Asadi-Lari and his sister Zeynab Asadi-Lari died in the crash.

Zeynab had enrolled to study biology in 2016, and Mohamadhossein earned a bachelor of science degree in cellular, anatomical and physiological sciences in 2018, UBC said in a statement Thursday. He'd graduated with honors. 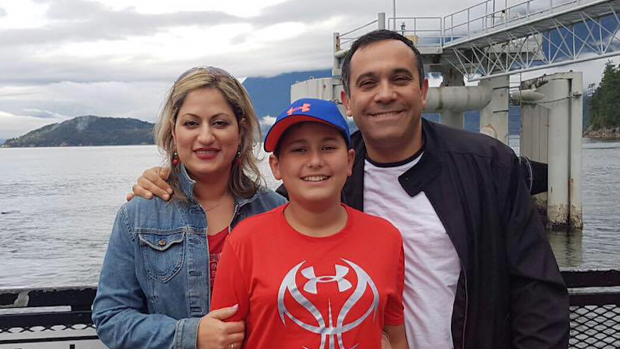 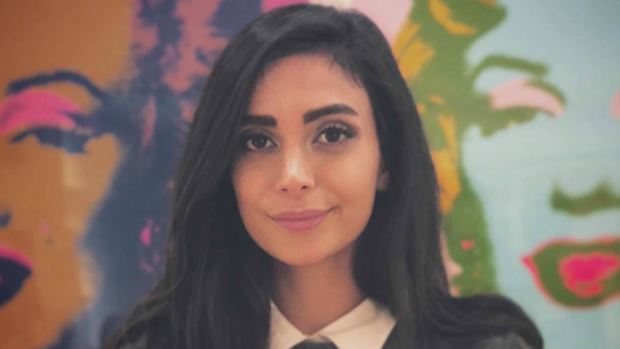 Langara College student Delaram Dadashnejad was also among the deceased. She was taking university transfer classes, and was flying back to visit family in Iran when the plane went down. 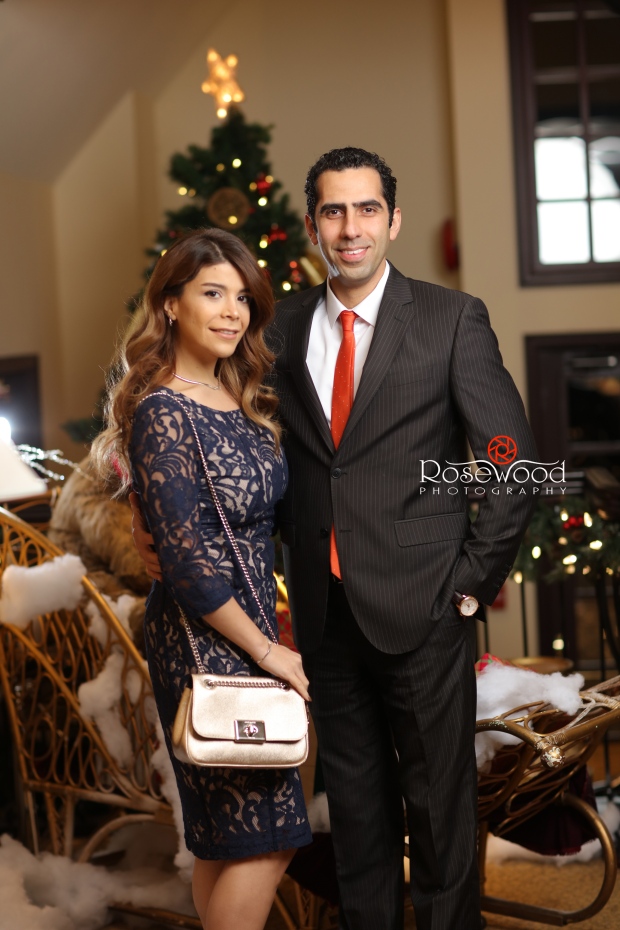 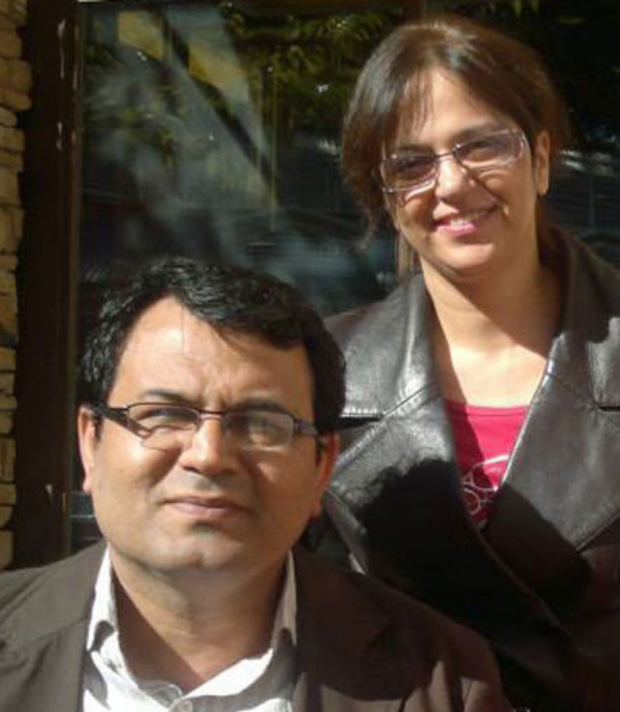 A couple from North Vancouver – Naser Pourshabanoshibi and Firouzeh Madani – were also on board the flight. They are both doctors and were in Iran for the holidays.

Their 20-year-old daughter, Kimia, visited Iran with her parents but returned to Vancouver earlier to prepare for school. She spoke to CTV News Vancouver on Wednesday, after hearing the news. 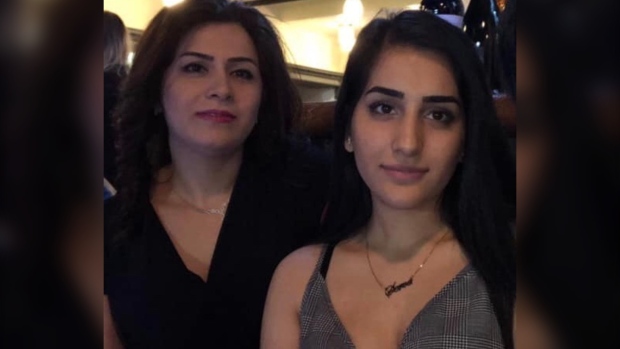 Ayesha Pourgharderi and Fatimeh Pasavand (pictured above), a mother and daughter who helped run Amir Bakery in North Vancouver were also on the plane when it went down. Husband and father Amir Pasavand stayed home to run the family business. It is beleived the wife and daughter were going to be taking a citizenship exam in the next few days.

Pasavand was a Grade 12 student at Carson Graham Secondary School.

In a letter to parents and guardians, the school in North Vancouver said one of its students was a victim of the crash, but did not name her, citing privacy reasons. 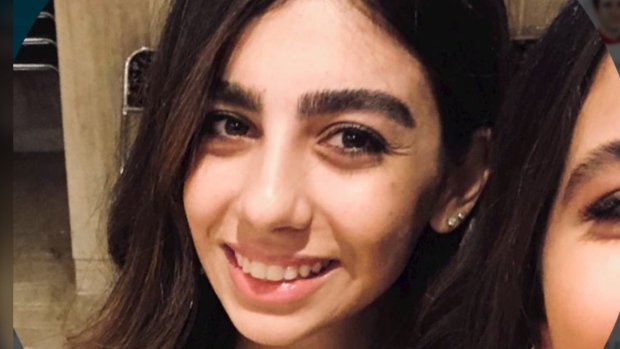 On Vancouver Island, the University of Victoria confirmed the death of first-year communications student Roja Omidbakhsh.

B.C. Premier John Horgan said in a statement that the Canadian flag will fly at half-mast to mark the deaths in the crash.

"Our hearts and thoughts are with the families and friends of loved ones lost and the greater Iranian-Canadian community in B.C. that enriches life in our province," Horgan said in a statement.

"As we wait for answers about what happened, we join with nations around the world that are mourning this tragic loss of life. We share in their grief."

Prime Minister Justin Trudeau said he was "shocked and saddened" to hear about the crash.

"Our government will continue to work closely with its international partners to ensure that this crash is thoroughly investigated, and that Canadians' questions are answered. Today, I assure all Canadians that their safety and security is our top priority," Trudeau said in a statement Wednesday morning.

The B.C. victims represent only a small fraction of those with Canadian connections killed in the crash. During his remarks later in the day, the Prime Minister said 138 people who had been scheduled to be on a connecting flight from Kyiv to Toronto did not arrive.

The Canadian government is recommending against non-essential travel to Iran, citing a "volatile security situation." In particular, the latest travel advisory includes a specific advisory for Canadian-Iranian dual citizens, saying they're "at risk of being arbitrarily questioned, arrested and detained."

"Iran does not recognize dual nationality and Canada will not be granted consular access to dual Canadian-Iranian citizens," the warning says. "Canadian-Iranian dual citizens should carefully consider the risks of travelling to Iran."