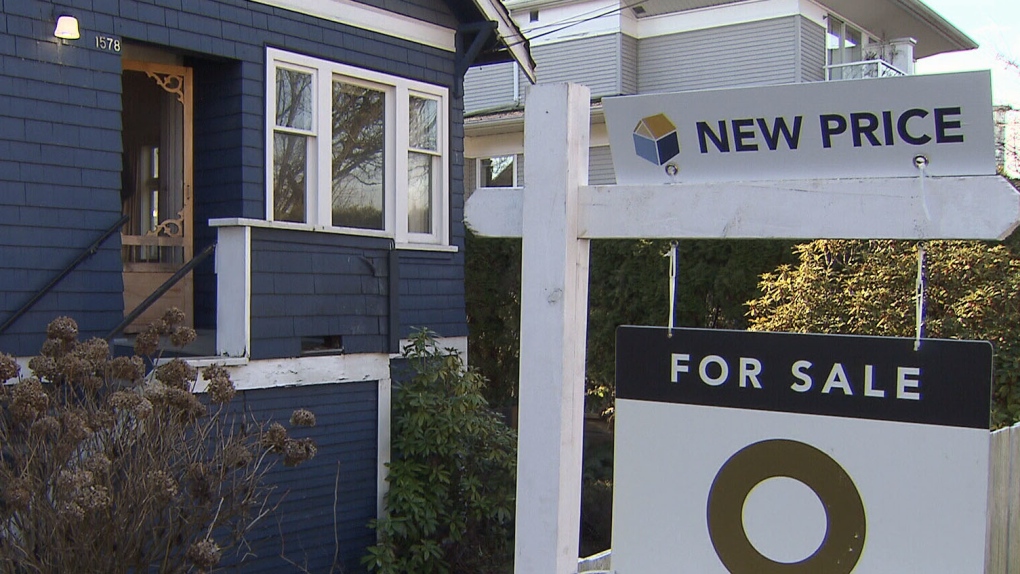 Nearly one in four Canadians identify as “house poor,” meaning they spend 30 per cent or more of their income on home ownership.

This is according to the annual RBC Home Ownership Poll, released Monday.

Two in five Canadians say that being house poor is a reality, while just less than half who answered the survey say it’s worth the sacrifice to own a home.

“While many Canadians tell us that house poor may be a reality, it doesn’t have to be,” said Nicole Wells, RBC’s vice-president of home equity financing, in a statement.

“It may require more effort or time upfront, but being more prepared in the home-buying journey can help bring it all together.”

Still, according to the poll, two-thirds of Canadians said it makes more sense to buy than to rent.

And for the first time in half a decade, Canadians are seeing a balanced market, with nearly as many sellers in the real estate market as buyers.

The home ownership poll reported 36 per cent of respondents seeing a buyers’ market, and 34 per cent seeing a sellers’ market.

In B.C., more than two-thirds of respondents said they believe prices will drop, and are prepared to wait as long as two years to make the purchase.

“Let’s face it, the white picket fence or pride of your name on the deed is a rite of passage and doing it responsibly means there’s still money for the extras in life,” said Wells.

Affordability and safe neighbourhoods, at 21 and 20 per cent respectively, topped the list of what Canadians consider as “must haves” when buying a home.

Conversely, being close to a major highway, and dining and entertainment, were the most readily-sacrificed factors on the list.