$25,000 worth of archery equipment stolen from Vancouver business 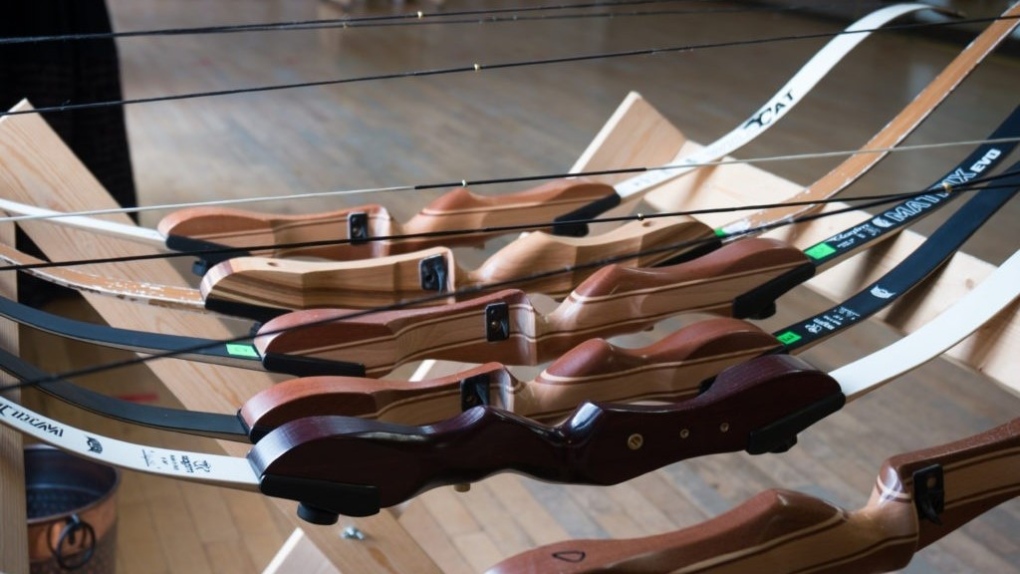 More than $25,000 worth of bows, arrows and other equipment was stolen from Lykopis Archery Saturday night. (Lykopis Archery/GoFundMe)

Patricia Gonsalves has dedicated her life to the craft of archery. She has travelled to Europe multiple times in the last eight years to keep up her studies.

"I'm one of only a few master archers in the world and as far as I know I'm the only female," Gonsalves told CTV News on Thursday. "I've put a lot of effort into this."

As much as 90 per cent of the equipment Gonsalves and her students use at Lykopis Archery Martial Arts School on Commercial Drive was paid for out of her own pocket, she said.

So, when the school suffered a break-in Saturday night and more than $25,000 worth of bows, arrows and targets were stolen, Gonsalves had every right to be devastated. And she was.

At the same time, though, she was already starting to look ahead.

"I haven't really gotten angry about it," Gonsalves said. "Instead of lamenting about what happened, we now have to work on getting it fixed."

That's exactly what she and the Lykopis community have been doing.

Less than 24 hours after the theft, donations began to come in. Instructors, students and former students brought in personal equipment to help ensure classes and summer camps could continue. As of Thursday evening, a GoFundMe page set up to help replace the stolen items had raised more than half of its $5,000 goal.

"It's been overwhelming," Gonsalves said of the response. "It's been really incredible. When you're so devastated and you're so crushed, and yet there's still something positive to pull out of it in the end."

Donations have come not only from the local community, but from the global community of archery enthusiasts.

"The archery community, internationally, is coming together to help us out," Gonsalves said. "We've had donations from as far away as Turkey."

The theft marks another turn in what Gonsalves says has been a difficult two years for her and her business. The timing is especially bad because Lykopis was only a few days away from being fully insured, she said, adding that getting insurance had been a struggle.

"There's not a lot of insurance companies who want to insure an archery school," she said. "It's not the same as a regular martial arts school."

"We're multi-faceted. There is nobody else in the world that A, teaches what Lykopis teaches or B, does what Lykopis does. There's no one else out there that does it."

The Vancouver Police Department confirmed to CTV News Vancouver that it has launched an investigation into the incident. So far, no arrests have been made.

Gonsalves said she's been impressed with the VPD's response to the case so far. She said she's "hopeful" that they will be able to recover the stolen goods.

"I try not to be a super negative person," Gonsalves said. "I try to maintain a positive outlook. You're not going to hit the target if you're pissed off and negative."

That said, she's maintaining perspective about the situation and prepared to move on without equipment if it can't be recovered.