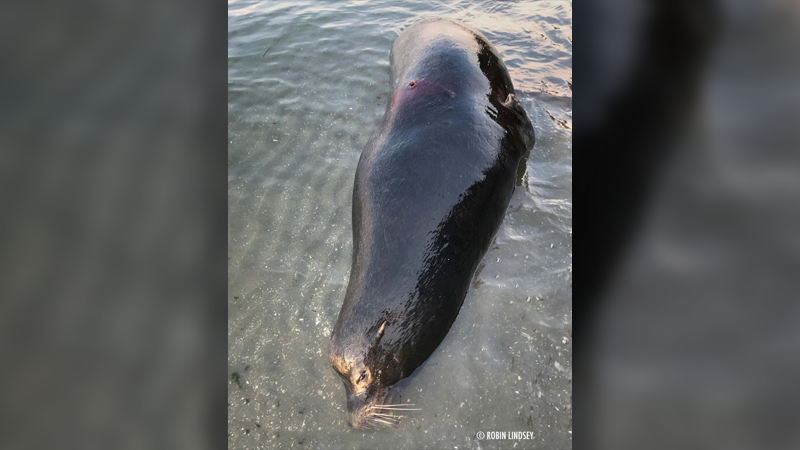 As debate about culling seals and sea lions continues on both sides of the border, officials in Washington state have revealed a troubling trend: more than 12 California sea lions shot dead near Seattle since September.

The National Oceanic and Atmospheric Administration (NOAA) has announced a US$20,000 reward for information that leads to a fine or conviction for the person, or persons, responsible for the deaths.

NOAA says more than a dozen of the animals have been found dead since September, and all of them had been shot. The sea lions were found near West Seattle in Kitsap County and King County.

“We are concerned about a number of recent reports of marine mammal deaths caused by gunshots in the greater Seattle area,” NOAA’s Greg Busch said in a news release.

NOAA says shootings of sea lions have become a regular occurrence in the Pacific Northwest during fall and winter when males travel north from California to feed, but the agency says the number of shootings so far this year is “substantially greater” than in recent years.

The fine for shooting and killing a protected animal, such as a sea lion, in the U.S. is $28,520 and could include jail time.

While the dead sea lions were found in U.S. waters, sea lions in Canadian waters have also been shooting targets.

The animal had been shot in the face, leaving it blind in both eyes and unable to feed. Aquarium staff believes it was likely suffering for up to four weeks before being found.

The sea lion was later deemed non-releasable and remains in the Vancouver Aquarium's care. 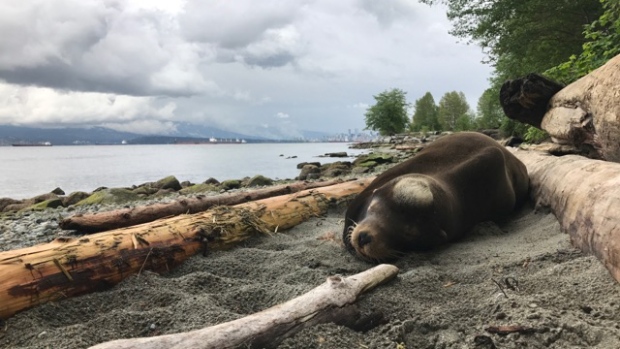 Another sea lion, named Ukee, was found badly injured by gunshot wounds in Ucluelet on Vancouver Island in 2017. The Steller sea lion eventually had to be euthanized by Vancouver Aquarium staff.

A group called Pacific Balance Pinniped Society had a discussion with the Department of Fisheries and Oceans in Canada this week about the possibility of allowing a seal hunt that would include sea lions, with the goal of reducing overpopulation. The society represents several interested groups, including First Nations and commercial fishers.

Because seals and sea lions eat salmon, some believe the animals may be contributing to the decline in health of the southern resident killer whales.

The decision to allow a seal harvest in Canada is up to Federal Fisheries Minister Jonathan Wilkinson.

In the U.S, laws were eased in December to allow 920 of the animals to be removed each year under a permit system, but only when certain criteria are met.

Anyone with information on the seals shot in Washington should call the investigation line at 206-526-4300.

To report a dead or injured animal in Canadian waters, contact the BC Marine Mammal Response Network at 1-800-465-4336.