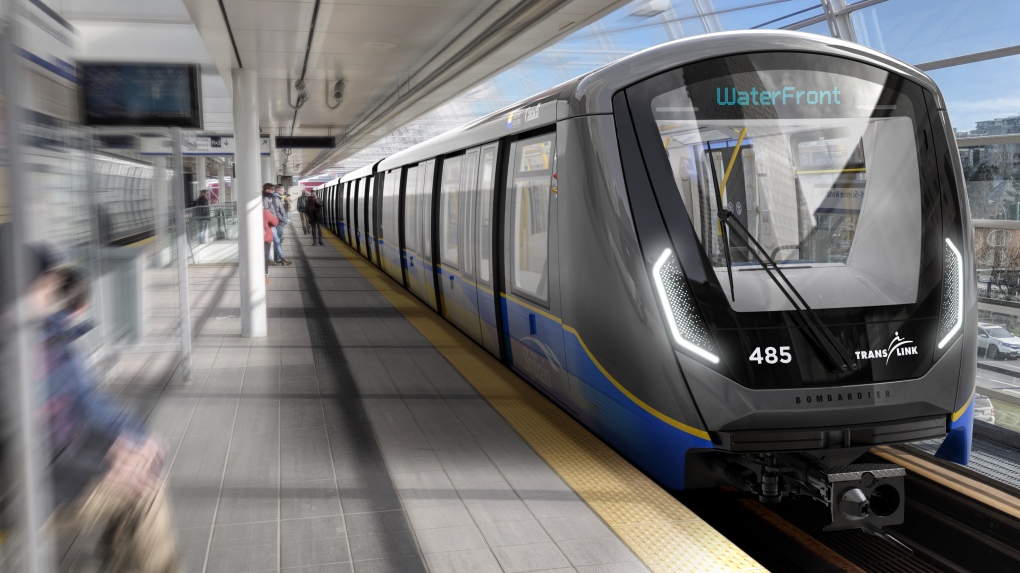 VANCOUVER -- TransLink will be adding 205 new SkyTrain cars to its Expo Line and Millenium Line fleet.

The order, announced this week, is the company’s “largest ever” order of SkyTrain cars, according to a TransLink news statement.

Translink has tapped Bombardier for the new cars that will serve Metro Vancouver and its expanded SkyTrain lines.

“The contract will also support service expansion as the region’s transit network grows with the Broadway Subway Project and Surrey Langley SkyTrain,” it continues.

Bombardier, a Quebec-based transportation company, has already produced several SkyTrain cars for Translink through past orders. In 2015, Bombardier received a $1 billion “lifeline” bail-out from the Quebec government as it struggled to fulfill a costly commercial jet program.