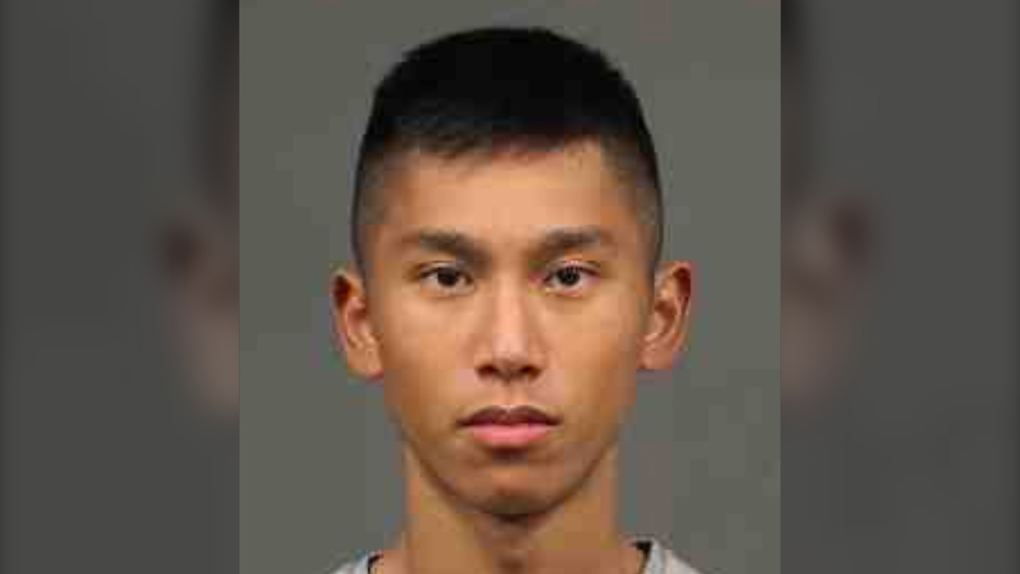 Tanner Fox, 19, is shown in an Abbotsford police handout photo.

VANCOUVER -- Police in Abbotsford, B.C., say they've arrested a suspect for an alleged stabbing that happened two-and-a-half weeks ago.

Nineteen-year-old Tanner Fox has been remanded in custody.

Police say in a news release he faces new charges of assault with a weapon, assault causing bodily harm and failure to comply with a court order.

They say the incident is not gang related.