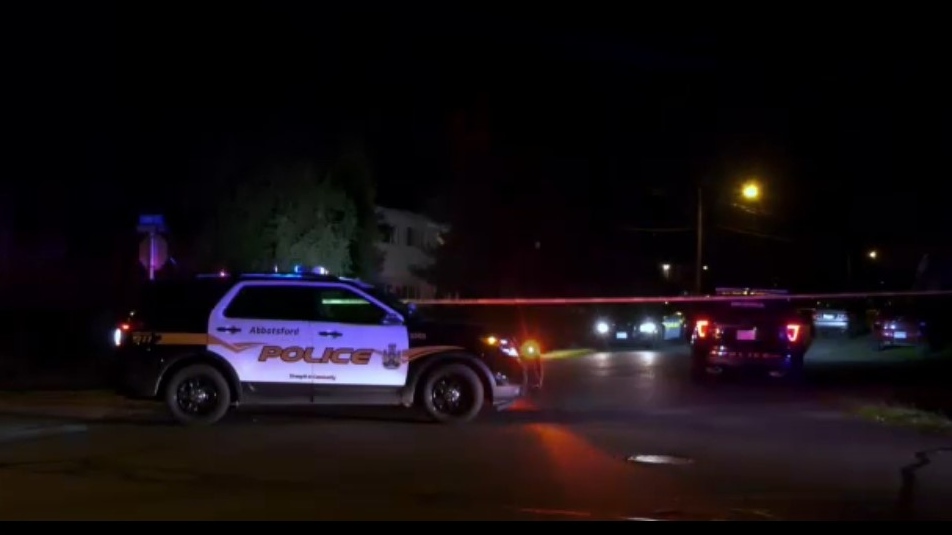 Abbotsford police are investigating after a young man was stabbed at a house party on Nov. 8, 2019. Photo: CTV News Vancouver.

VANCOUVER – Police are investigating after an 18-year-old man was stabbed at a house party in Abbotsford on Friday night.

The man was taken to hospital with non-life-threatening injuries, according to the Abbotsford Police Department.

Police believe that an argument between two young men at the party escalated to one man stabbing the other. They don't yet have a suspect in custody.