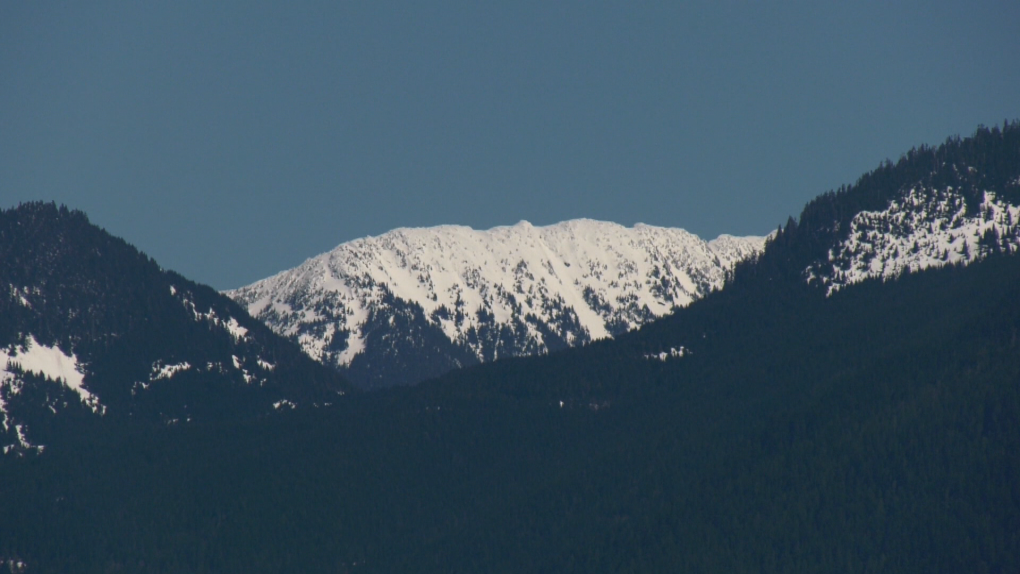 VANCOUVER -- A new year-round mountain playground in the Fraser Valley?

That’s what one group is proposing for some of the pristine mountains that surround Chilliwack.

Bridal Veil Mountain Resort is pitching a project that would see 11,500 acres of Crown land used for a resort it claims could draw both local and international visitors.

“It would have the ability to employ upwards of 1,800 people and could easily generate a quarter billion dollars of tourist revenue for the province,” says proponent Robert Wilson.

The proposal would use a gondola to take guests up to the pedestrian-only resort, which would offer skiing in the winter and mountain biking and hiking in the summer.

“We don’t want to say we’re copying Whistler. We want to make this a unique opportunity unto itself,” Wilson said.

The proposal is in the very early stages and proponents says they are working with local Indigenous groups.

But it’s not the only proposal for a gondola on a Chilliwack Mountain.

Proponents of the Bridal Falls Gondola, also known as the Cascade Skyline, say they’ve been working with the Cheam First Nation for about five years on a plan for a sight-seeing gondola that would provide access to hiking and walking terrain in the area behind Mt. Cheam. It would also allow for cross-country skiiing and snowshowing in the winter.

“It’s a single lift. It rises about 1,250 metres. It will be 3.5 km long, roughly. The base area is comprised of roughly 50 hectares of land,” said Jayson Faulkner, CEO of Bridal Falls Gondola Corp.

He says it would be similar to the Sea to Sky Gondola with a viewing platform and food services.

“Part of the project from the beginning has been a Stolo cultural centre. Our expectation is it would be the largest first national cultural centre in Canada due to the visitation numbers,” Faulkner explained.

The Cheam project is hoping to get final approvals later this year.

Faulkner says he’s surprised at the proposal for the all-seasons resort in Chilliwack.

“It’s a project that was proposed in 2004-2005 that was rejected by the city of the day and most vehemently by Cheam First Nation,” he said.

Whether either of the projects get the go-ahead from the province remains to be seen.