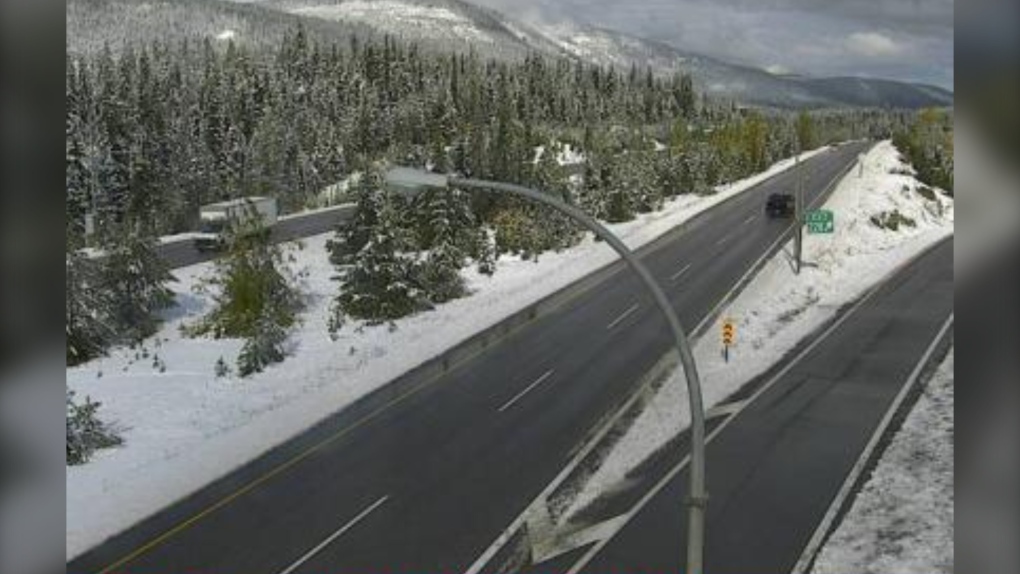 VANCOUVER - Environment Canada has issued special weather statements for snow in several parts of British Columbia as a surge of Arctic air drops into the province.

Forecasters says the snow is expected over much of northeastern B.C., and parts of the central and southern Interior through the weekend.

Mountain passes, including those on the Coquihalla Highway, Okanagan Connector, Highway 3 and the Eagle and Rogers passes are forecast to see accumulations of up to 15 centimetres by Saturday night.

Total accumulations remain uncertain, but the weather office warns snow could linger on Sunday through the southeast corner of B.C. and along the boundary with Alberta.

Drier and more seasonable fall temperatures are expected to return next week.

Winter tire regulations in B.C. will be enforced starting Oct 1, but the statement says weather in the mountains can change suddenly resulting in hazardous driving conditions.

Doug Lundquist, a forecaster for Environment Canada, says most of the snow accumulation will likely happen in the Kootenay Pass.

“We really want to get the message out there that if people are planning on travelling, we want them to start to prepare for winter weather driving over high terrain.”

This report by The Canadian Press was first published Sept. 27. 2019