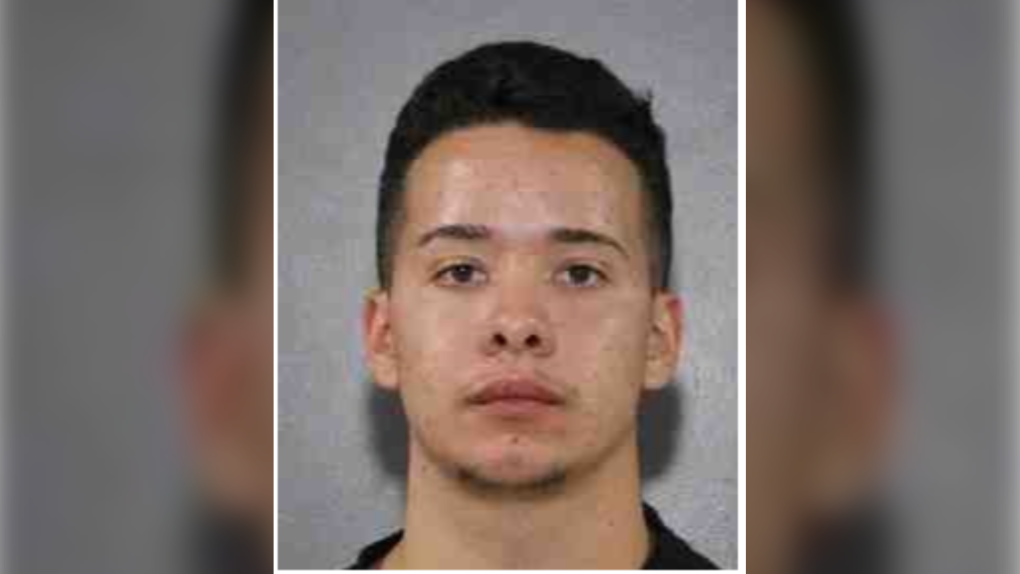 VANCOUVER -- Mounties in Surrey, B.C. say they have arrested a man wanted on two Canada-wide warrants, one for a kidnapping in Surrey and one for a homicide in Winnipeg.

Dyllan Petrin was arrested in Vancouver on Jan. 19, Surrey RCMP said in a news release Wednesday.

Police initially arrested Petrin in connection to the kidnapping in July 2019. He was held in custody until February 2020, at which point he was released on bail with strict, court-ordered conditions, including wearing an electronic monitoring ankle bracelet.

In May 2020, the bracelet was cut off, and a warrant for Petrin's arrest was issued, first in B.C. and later Canada-wide.

In July 2020, Petrin was allegedly involved in a homicide in Winnipeg. A Canada-wide warrant for his arrest was issued in October.

The Surrey RCMP serious crime unit worked with the Winnipeg Police Service homicide unit to locate Petrin, and eventually learned that he was "hiding out" in Vancouver, according to the Surrey RCMP release.

Several police agencies, including heavily armed emergency response teams, were involved in the arrest in Vancouver.

“We are pleased that the coordinated efforts of all agencies involved resulted in an arrest of a dangerous offender involved in violent crimes in both B.C. and Manitoba," said Surrey RCMP investigative services officer, Supt. Elija Rain, in the release.