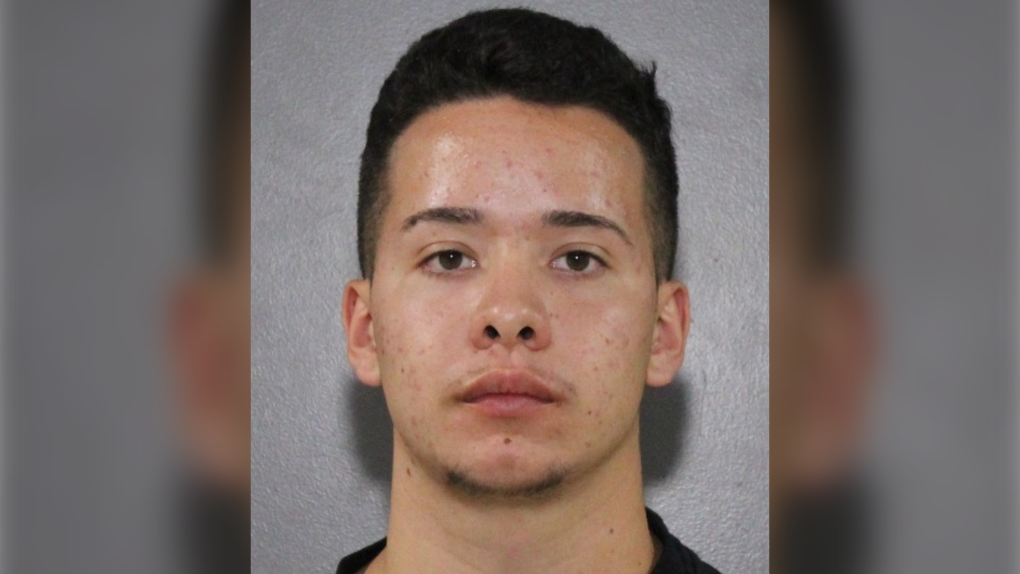 VANCOUVER -- An arrest warrant issued for a 19-year-old man charged with kidnapping and assault has now been extended Canada-wide.

Mounties in Surrey, B.C. say Dyllan Petrin was arrested in July 2019. He was in custody until February 2020 until he was released on strict court-ordered conditions.

Police say he removed his electronic monitoring bracelet on May 28.

A B.C. warrant was issued for Petrin in June, but that has now been expanded nation-wide.

Investigators say Petrin has connections to Alberta and believe he might be in the Calgary area now. He also has ties to Metro Vancouver and the Okanagan.

He's described as white, about 5'5" tall and weighs 126 pounds. He has brown hair and brown eyes, and he also has a large tattoo on the left side of his neck.

Anyone with information about his whereabouts is asked to contact police or Crime Stoppers.