Vancouver yet again most expensive place to live in Canada 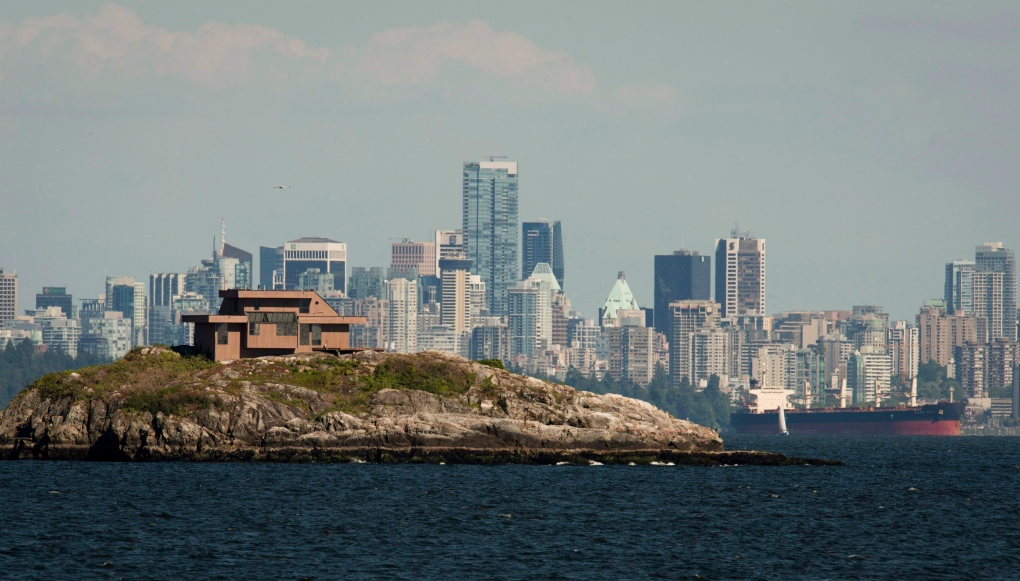 Downtown Vancouver is seen in the background as a house sits on top of a small island in West Vancouver, B.C., on June 10, 2013. (The Canadian Press/Jonathan Hayward)

For the third year in a row, Vancouver is the most expensive place to live in Canada.

Vancouver dropped three places on Mercer's 25th annual Cost of Living survey, but remains the most expensive Canadian city to live in.

The ranking is based on 200 items in each location, including housing, transportation, food, clothing and household goods.

The city dropped from the 109th most expensive city in the world to live in to the 112th, but remained ahead of major cities such as Doha, Stockholm and Stuttgart.

"This year's results show that Canada remains a relatively affordable place to live and an attractive destination for expatriates – a strength for Canada and Canadian companies as we compete to attract and retain the best talent in the world and prepare for the workforce of the future," Mercer spokesman Mohammed Raza told CTV News.

Toronto was the next highest Canadian city at 115. Among Canadian cities, Montreal rose the eight spots, finishing at 139.

"From a global perspective, Canada remains a relatively affordable place to live and an attractive destination for expatriates placed by organizations outside the country," said Gordon Frost, the Partner and Career Business Leader for Mercer Canada.

But the top 10 most expensive cities to live in are dominated by cities in Asia.

"Eight of the top ten cities in this year’s ranking are in Asia due in part to a strong housing market," Mercer said in a news release.

The company uses New York City as the base for all its comparisons and currency movements are measured against the U.S. dollar.

The top 10 most expensive cities are, in order:

With files from CTVNews.ca