Vancouver SRO being torn down due to safety concerns

Vancouver SRO being torn down due to safety concerns 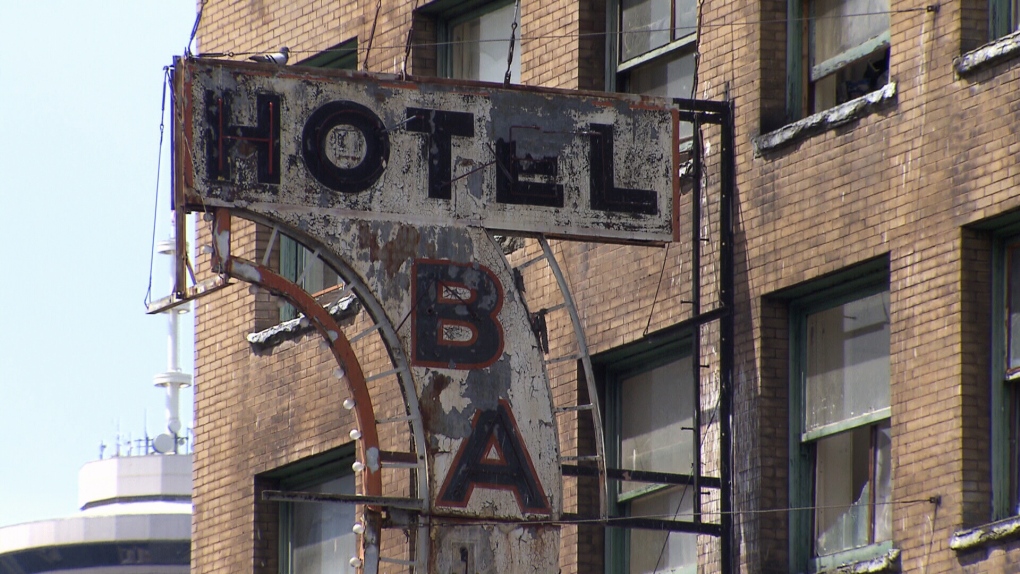 A single-room-occupancy hotel in Vancouver's Downtown Eastside that was expropriated in late 2020 by the city will be torn down due to safety concerns.

The city forced the Balmoral Hotel to close several years ago along with the neighbouring Regent hotel, due to safety issues, and later reached a settlement with the owners to expropriate the properties.

"Despite the city’s ongoing efforts to maintain the safety of the building, the decades of underinvestment and mismanagement by the building’s previous owners was irreversible," a statement from the city said.

"After receiving two, third party engineering reports on the current fire and structural risks it became clear that the building has deteriorated to the point that it poses a danger to the public and adjacent buildings."

The city says it'll take several months to remove the building and the site will eventually be redeveloped into new affordable housing.

Poilievre denounces Diagolon 'losers', asks RCMP to look into threat against his wife

Hurricane Ian moved near the Cayman Islands and closer to western Cuba early Monday on a track to hit the west coast of Florida as a major hurricane this week.

The grandmother of an Indigenous teenager whose body was found near a group home in Hamilton told an inquest into his death Monday that his story is not over.