Vancouver school board will consider banning police from schools 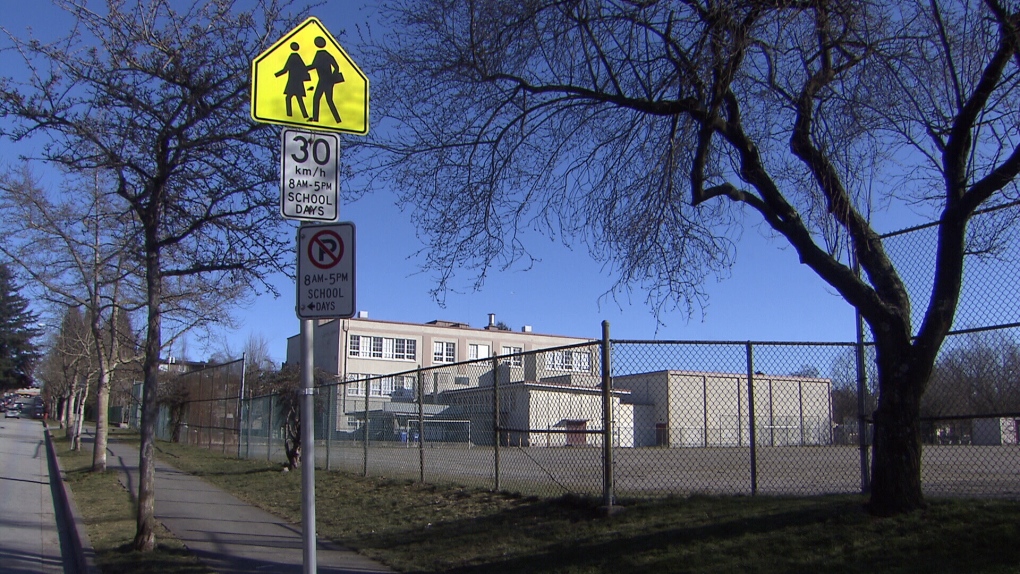 VANCOUVER -- Vancouver school trustees will be drafting a motion to review police in schools after elementary school teachers voted against inviting VPD or RCMP officers to school events.

The motion comes amidst North America-wide protests that have drawn attention to police brutality and racial profiling of Black and Indigenous people. The protests were initially sparked by the death of George Floyd at the hands of police in Minneapolis, but quickly spread to other countries.

On Tuesday, members of the Vancouver Elementary School Teachers Association passed a motion that called for “no VPD or RCMP officers be invited to school events and that members no longer plan or attend events where VPD or RCMP officers are invited, until both organizations take clear steps to address the disproportionate repression of Black, Indigenous and People of Colour.”

The chair of the Vancouver School Board, Janet Fraser, said three trustees are in the process of drafting a motion for the next board meeting on Monday that will look at the role of the Vancouver Police Department and RCMP in schools.

The motion will likely call for a suspension of the school liaison officer program during the review, Fraser said.

Yasin Kiraga said he’s heard of many examples where teachers call police to deal with students who are having social or behavioural problems in school. Kiraga, a co-founder of the African Descent Society BC, said it’s a heavy-handed approach. Often when Black students are having problems in school, it’s because of issues like bullying or feeling isolated or marginalized, Kiraga said.

When it comes to police coming into schools to do community outreach, Kiraga said that causes stress and anxiety for many Black students who are already traumatized.

“They have not heard good things about the Vancouver police from their parents, from social media,” Kiraga said. “Especially this time right now, with George Floyd and protests against police brutality everywhere.”

As well as reviewing the role of police in schools, Kiraga said it’s also important to introduce curriculum to teach Black history and culture in B.C. -- something that's currently not a part of the province's curriculum.