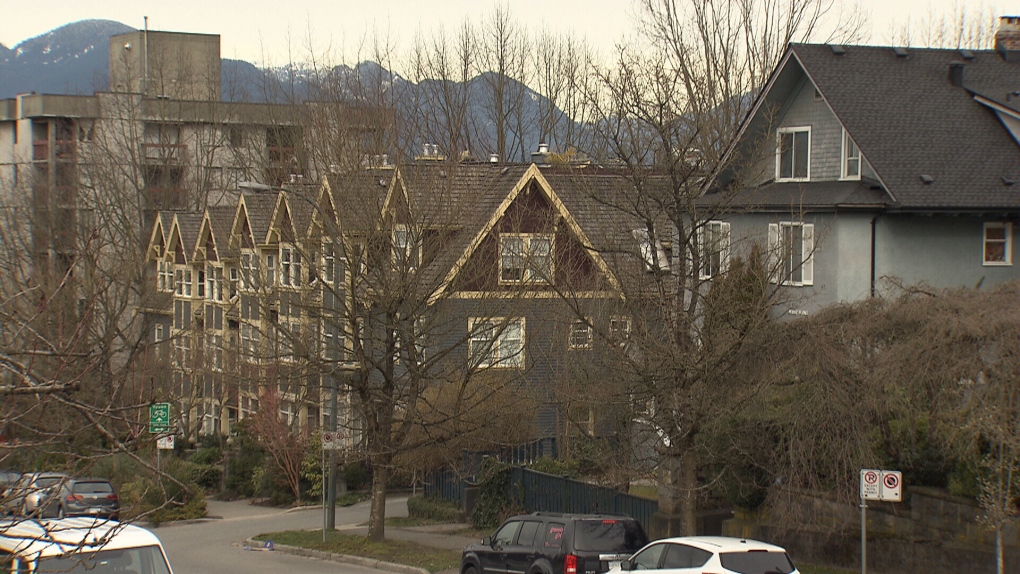 A row of homes in Vancouver are seen in this image from March 7, 2018.

VANCOUVER -- Vancouver's controversial empty homes tax is going up by 25 per cent starting next year, and there will be more increases to come, following a decision by city council.

The change means that starting next year, homeowners affected by the tax will be paying 1.25 per cent on their home's assessed value, up from the one per cent they have been paying since the tax took effect in January 2017.

The motion, brought forward by Vancouver Mayor Kennedy Stewart and approved by council Wednesday, also allows for increases in 2021 and 2022.

A report released by the city earlier this month indicates the plan may be working, with figures showing a decrease in the number of vacant properties across the city.

That report showed the total number of unoccupied properties decreased 22 per cent from 2017 to 2018, according to the city. In real numbers, that equates to 1,127 fewer properties exempted from the tax and 549 fewer properties reported vacant and not exempt.

"I'm pleased that council supported my call for a phased increase to the Empty Homes Tax of 25 per cent each year for the next three years," said Mayor Kennedy Stewart in a news release. "While the ultimate goal is to add more pressure on empty homes to be filled, any additional revenues will now be used to provide housing for Vancouver's most vulnerable residents."

The mayor's motion asked for at least some of the revenue gained from the increased to be used for enforcement efforts and to increase affordable housing options.

The bylaw change to confirm the new rate will be brought to council at a later date.