Vancouver real estate: Home sales up in December, prices down from 2018 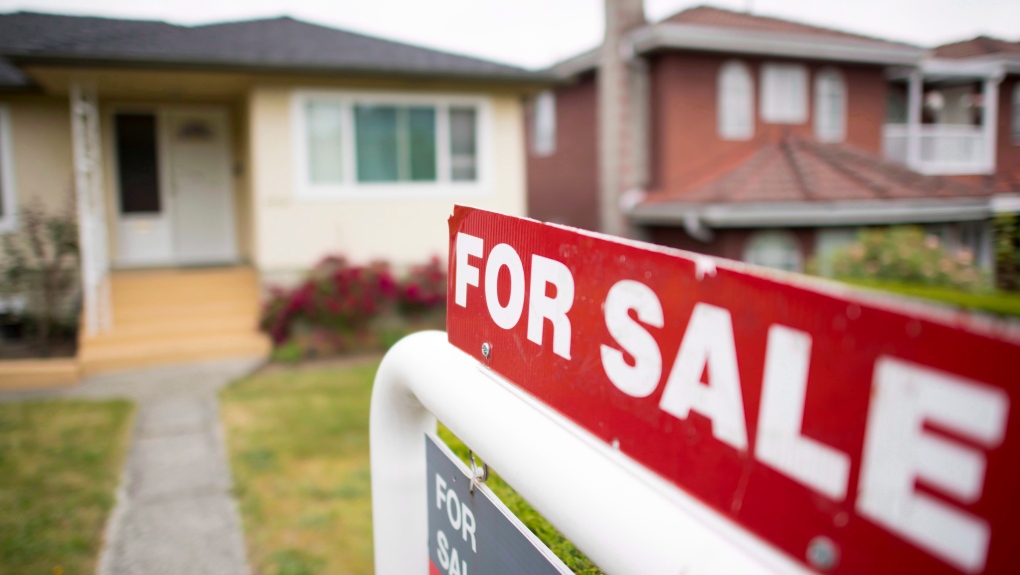 A real estate sign is pictured in Vancouver on June, 12, 2018. (THE CANADIAN PRESS/Jonathan Hayward)

VANCOUVER -- The Vancouver area's real estate board says the number of home sales last year was up from 2018, but remained below the region's 10-year average, despite a moderation in prices.

The board's composite benchmark price for all residential properties ended 2019 at about $1 million, a 3.1 per cent decline from December 2018.

REBGV president Ashley Smith says buyer demand picked up in the second half of 2019, after a relatively quiet spring season.

“In terms of home values, prices dipped between two and four per cent across the region last year depending on property type,” Smith said in a statement.

This report by The Canadian Press was first published Jan. 3, 2020.