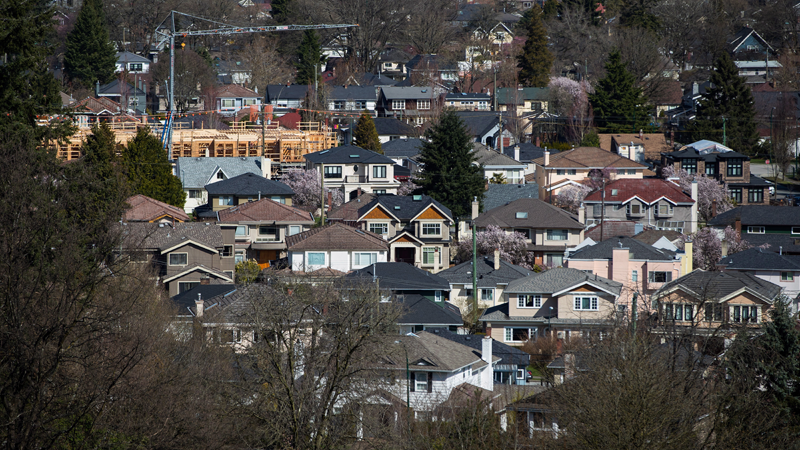 VANCOUVER - The Real Estate Board of Greater Vancouver says home sales surged 45.4 per cent in October from a year earlier as lower prices helped boost sales.

The board says homebuyers have more confidence than in the first half of the year as prices edge down and interest rates remain low.

New listings were down 16.4 per cent in October compared with a year ago at 4,074 combined listings. The total number of active listings was down 5.8 per cent from a year ago to 12,236.