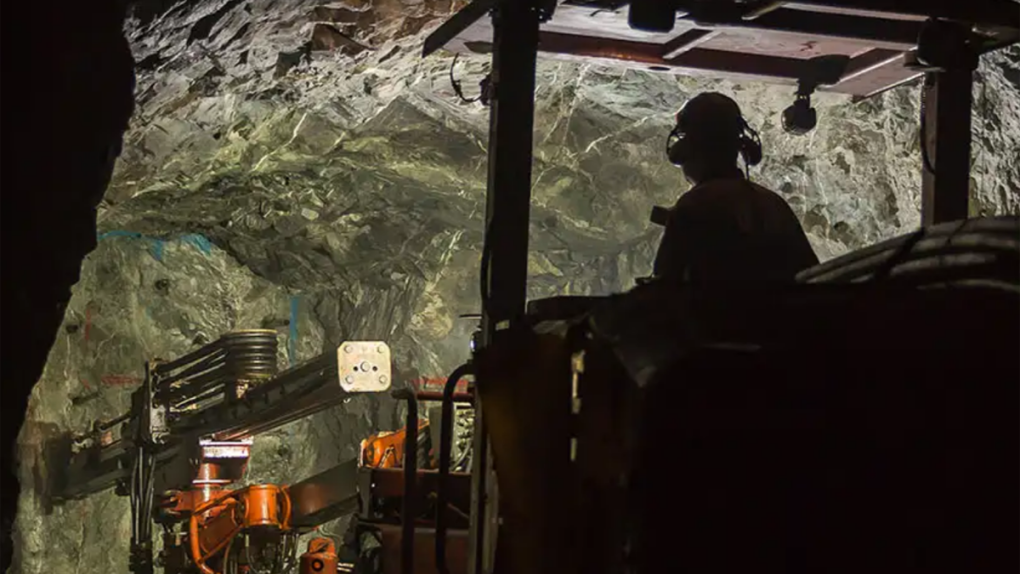 An image from Great Panther Mining shows the Guanajuato Mine Complex.

VANCOUVER - Vancouver-based Great Panther Mining Ltd. has identified the man killed during a rock fall at its San Ignacio underground mine in Mexico on Friday.

"We are deeply saddened by the loss of one of our colleagues and our thoughts and prayers are with his family and friends," said interim CEO Jeffrey Mason in a statement.

It said the fatal incident occurred at an auxiliary access ramp. The area was closed Friday and remained closed Monday pending release by government authorities and a full independent accident review, the company said.

"The immediate contractor and employees involved in the area were given the weekend off out of respect to them and the deceased employee," said Alex Heath, director of corporate development and investor relations, in an email.

The mine is part of Great Panther's Guanajuato Mine Complex, one of two primary silver mines in Mexico it operates.

The company said operations in the rest of the complex were unaffected.

The company also operates the Tucano Gold Mine in Brazil and is working to restart the suspended Coricancha Mine in Peru after buying it in 2017.

This report by The Canadian Press was first published Nov. 11, 2019.