Uber still planning to launch in B.C. this December 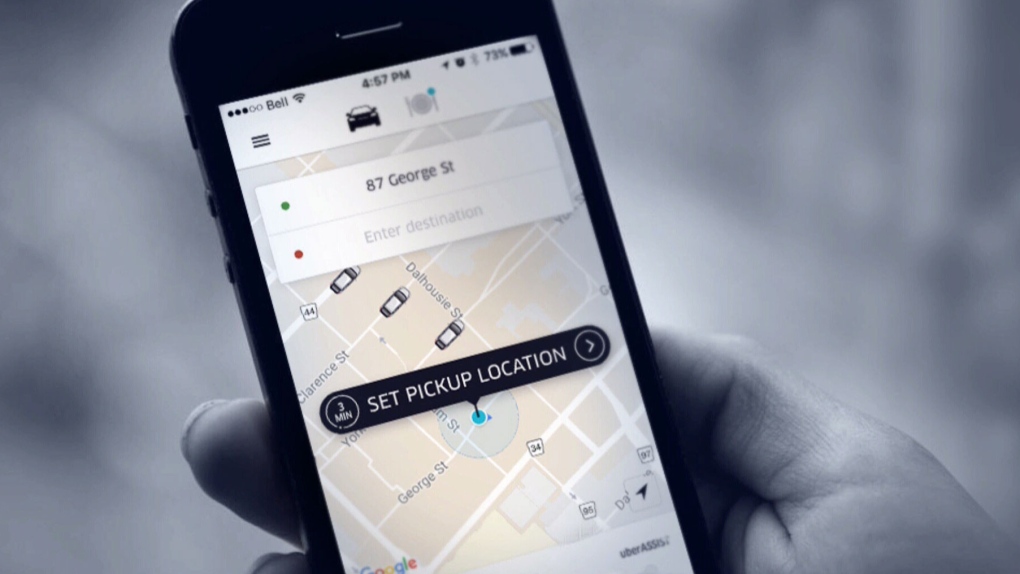 VANCOUVER – One of the biggest names in ride-hailing says it still plans to launch in British Columbia this December, despite concerns the process was being delayed yet again.

Last week, the Passenger Transportation Board revealed it was making changes to the application process, which left some questioning whether it would still be possible for ride-hailing companies to hit the road by the end of 2019.

The changes, which were sent out to Uber, Lyft and other applicants in a letter on Wednesday, seemed to suggest the process could potentially drag on for several more weeks so companies could review parts of each other's submissions.

Transportation Minister Claire Trevena insisted she was still confident ride-hailing would launch by the end of the year, and Uber appears to agree. Despite the changes, the company announced it expects to launch "in the next few weeks or so."

Should the board approve their applications, ride-hailing companies will still need to buy insurance from ICBC and find drivers with Class 4 licences.

Michael van Hemmen of Uber Canada issued a statement encouraging potential drivers to get a Class 4 as soon as possible "to be ready to earn once approvals have been granted."