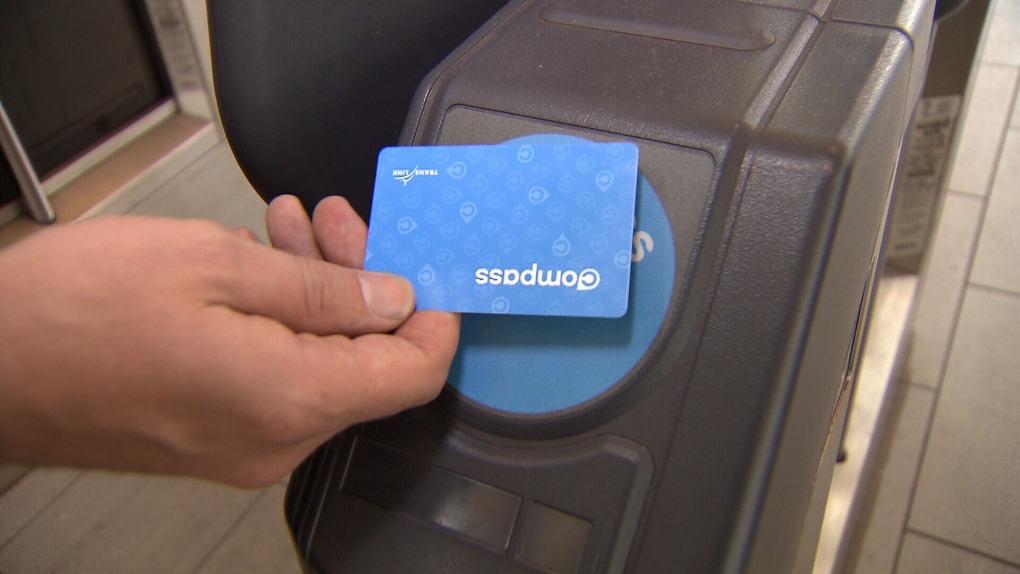 A commuter uses a Compass Card to access a SkyTrain station in this file photo.

Metro Vancouver’s transit authority is defending its new Compass Card system despite a loophole that will allow unscrupulous riders to keep evading fares.

When the system is launched, users will be required to tap their Compass Cards on a reader every time they get on or off a bus. This lets TransLink know whether to charge a one, two or three zone fare.

But beta testing has revealed fare evaders can simply tap off early to continue riding on the cheapest fare.

“We know from experience in other jurisdictions that implementing systems like fare gates and Compass [Cards] reduced fare evasion.” Madill said. “There is no perfect system, which is why we’ve taken this integrated approach.”

Transit Police and security personnel will continue to check fares and issue fines once the Compass Cards are introduced, and the fine for fare evasion will remain at $173.

TransLink estimates it loses about $10 million annually on fare evasion. It’s unclear how much of that theft the Compass Cards are expected to prevent.

Whatever the figure, the transit authority has already revealed it will be paying the Cubic Corporation $12 million annually to operate the Compass Card system.

TransLink said it still expects to save money in other ways down the road.

The Compass Cards will help collect usage data that it intends to use to make its entire operation more efficient, Madill said Thursday.