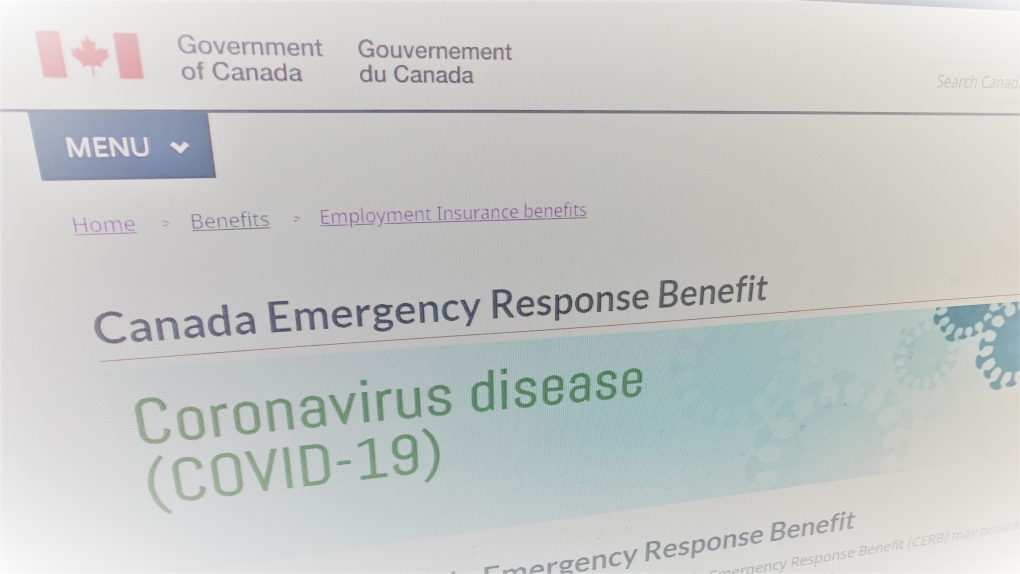 VANCOUVER -- Two people have been charged in connection to the theft of government-issued cheques in Metro Vancouver, the RCMP say.

In a statement Thursday, Mounties said charges were laid against Tyler Missen and Christine Grasby.

Missen and Grasby were first arrested in April, and while Grasby was released on conditons, Missen is still in police custody.

The charges come about two months after police announced they'd recovered roughly $33,000 worth of stolen cheques, some of which were intended for recipients of the Canada Emergency Response Benefit.

In addition to CERB cheques, police say they found cheques for tax refunds and GST, as well as cheques issued from organizations other than the federal government.

It is alleged the thefts occurred in Surrey and Coquitlam.

The RCMP alleges the cheques were recovered after members of a team created in part to inform Surrey residents of COVID-19 health orders noticed three vehicles with fake licence plates.

Mounties say an officer tried to stop one of the vehicles as it pulled out of the driveway of a home in Cloverdale. They say the driver drove into the backyard in an attempt to evade police.

The RCMP says the vehicle was searched, and officers allegedly uncovered a large quantity of stolen property, including the cheques.

It is also alleged they found "numerous pieces" of fake identification.