Looking to expand your family?

A local branch of the BC SPCA is looking for homes for five hedgehogs named after another group of the same number: the Jackson 5.

Tito, Marlon, Michael, Jermaine and Jackie were all up for adoption in Maple Ridge as of Monday morning.

They've been very popular, the SPCA said in a Facebook post last week. But the facility says it didn't realize just how high the interest level would be.

Within hours of making the small pets available, the Maple Ridge branch had been so overwhelmed with requests that it announced it was no longer accepting applications.

"We wanted to thank everyone for all of the support and interest in our Jackson 5 hedgehogs… Our phones have been ringing off the hook and our email inbox is full," the SPCA said. 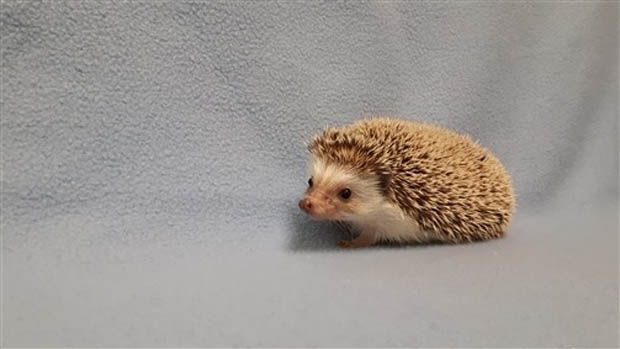 The hedgehogs arrived at the facility in a strange way: they were left in the parking lot.

In a Facebook post last week, the Maple Ridge branch said they weren't prepared for the "surprise intake," and had no supplies to help make the hedgehogs comfortable. They put out a call asking for donations of food, insects, treats, toys, water bottles and bedding.

The hedgehogs were examined by a vet, and were not immediately up for adoption. But now, they're ready to move on. 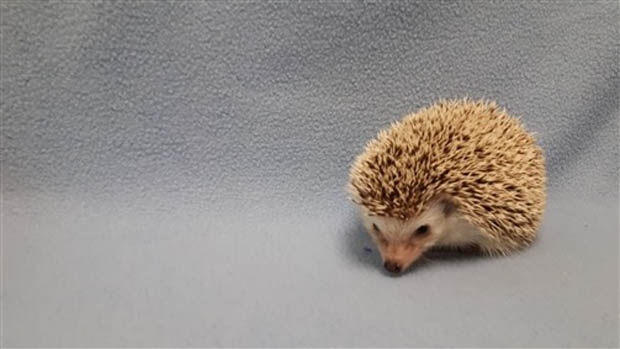 The spiky little guys are mostly social, but Tito needs some TLC, the SPCA says.

"He is still very shy of humans and will need a loving and patient home to build his trust," it wrote in a Facebook post.

The SPCA initially asked anyone interested in adopting one of the five to contact them by email or by phone but, due to an "overwhelming response," they're no longer looking. 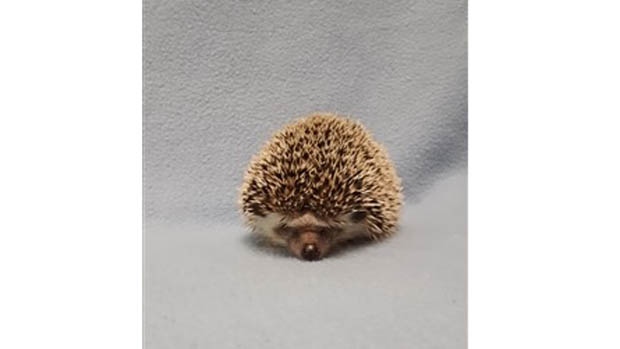