The best insect repellents to ward off mosquitoes 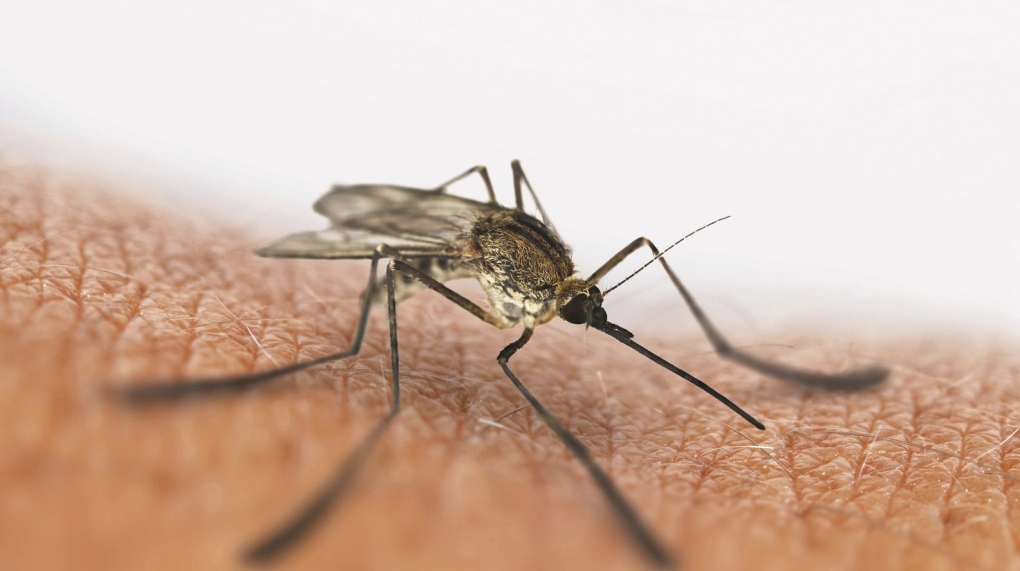 VANCOUVER -- Mosquitoes leave you covered in big, red, itchy welts and they carry disease. But at the Consumer Reports insect repellent testing lab, willing participants stick their arms into cages filled with mosquitoes. They're putting sprays, lotions and wipes to the test to find out how effective they really are at keeping mosquitoes and ticks away.

"The number of bug-borne diseases like West Nile virus, Lyme disease, Rocky Mountain Spotted Fever - that number is on the rise," Consumer Reports' Catherine Roberts says. "And the number of places those diseases are spreading is also on the rise."

"Research has shown that DEET is safe when it's used as directed," Roberts says. "But if you’re worried about it and are looking for something more natural, our testing shows that products whose active ingredients are essential oils all earned ratings of 'poor' for protection against mosquitoes."

If you don't want to use DEET, products containing 20 per cent picaridin or 30 per cent oil of lemon eucalyptus (OLE) have been shown to be safe. But OLE shouldn't be used on children under three years old.

And don't forget – to get the best protection from any of these repellents, you must apply them properly, following the directions on the label.