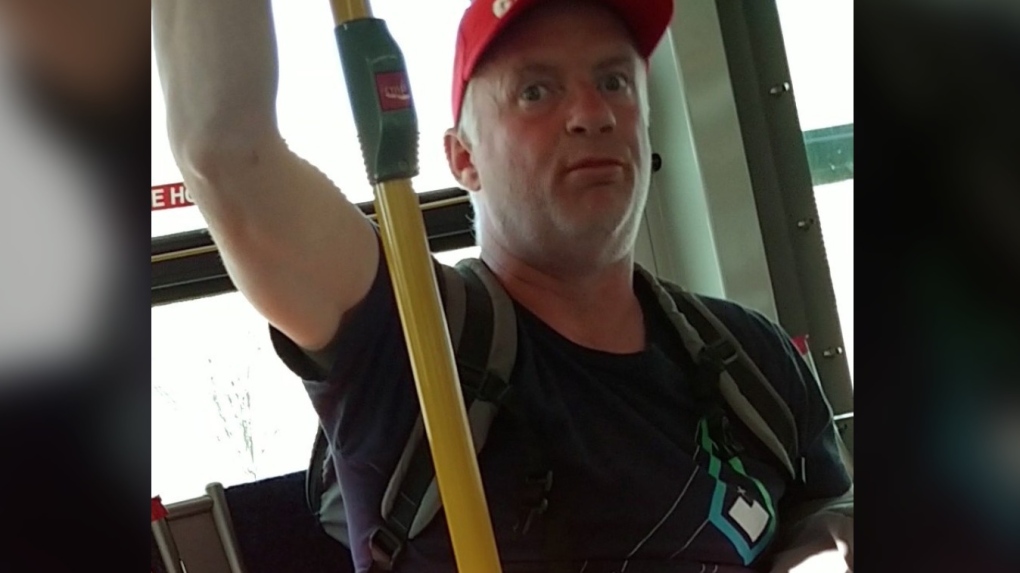 VANCOUVER -- Metro Vancouver Transit Police say a suspect accused of violently assaulting a passenger on a bus in Vancouver has been identified but died of an apparent overdose.

The suspect allegedly made racist remarks about two Asian women and then violently attacked a bystander who intervened on their behalf. Police say the suspect, a 48-year-old Vancouver man of no fixed address who was well known to police, died of an apparent drug overdose approximately one week after the incident. The man was identified through tips from the public, according to transit police.

Police say the incident happened on board a bus at Main and East Hastings streets around 4:25 p.m. on April 15. Shortly after the suspect got on the bus, two Asian women wearing protective masks also boarded.

"The man immediately directed his attention to the two women, stating words to the effect of, 'Go back to your country; that's where it all started," police said in a statement released Tuesday.

A nearby female bystander intervened on behalf of the women but police say this led to an argument where the man allegedly threatened and the attacked her.

Transit police Const. Mike Yake said Tuesday there is no room for racism or violence on transit and that the bystander was "simply a Good Samaritan."