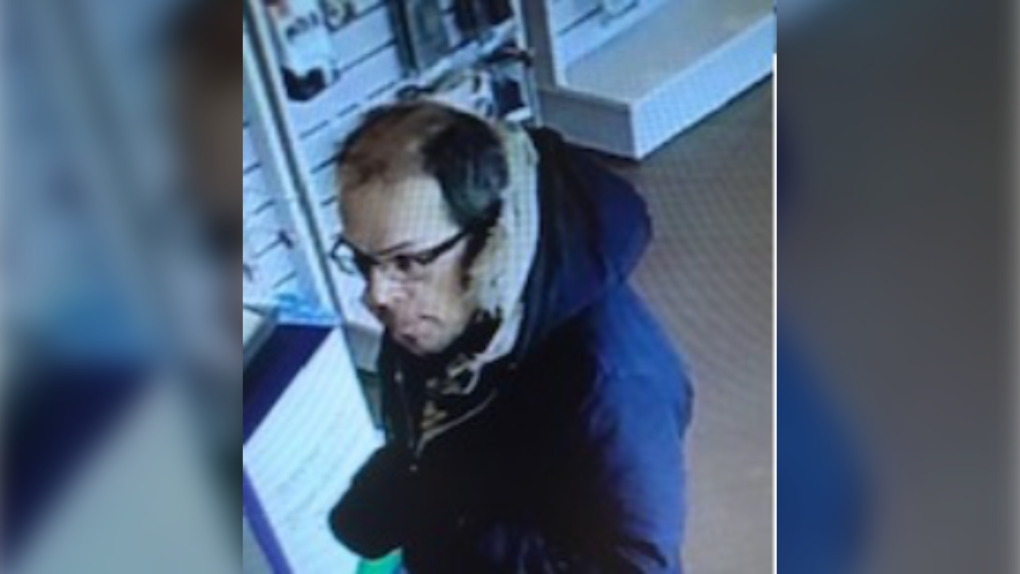 VANCOUVER -- Update: Surrey RCMP say the 50-year-old man reported missing on Dec. 10 has been found and is safe.

Mounties in Surrey, B.C., are asking for the public's help in a missing persons case.

Bankovic was known to be in the area of Surrey Memorial Hospital, on 96th Avenue, at around 6:30 p.m., but it is not known where he went next.

He's described as white and 5'9" with a medium build. Bankovic has brown hair and brown eyes, and was last seen wearing a red T-shirt, black sweatpants and navy blue shoes.

Anyone with information is asked to contact the RCMP or to call Crime Stoppers anonymously.

In an unrelated incident, a 13-year-old boy was reported missing from Surrey on Dec. 10, but he has since been found.