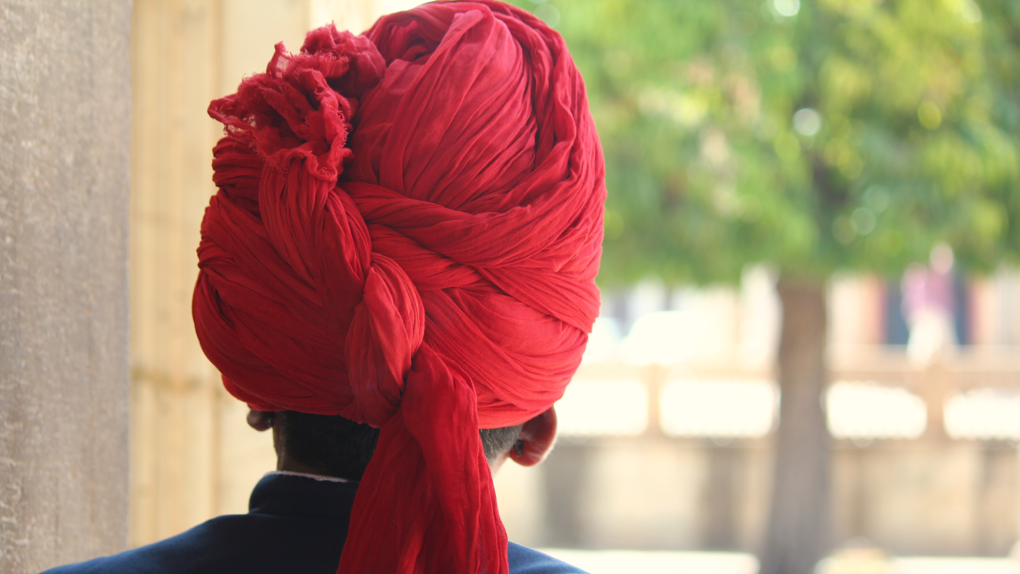 An Abbotsford man alleges his turban was forcefully removed by an RCMP member. Source: Shutterstock

An Abbotsford man has launched a lawsuit after his turban was allegedly ripped off his head while he was in a holding cell at the Surrey RCMP detachment.

According to the notice of civil claim filed this week, Kanwaljit Singh, 37, is accusing the officer of violating his Charter rights when his turban was "forcefully" removed.

"The turban is not only an expression of his religious beliefs but also a core piece of his identity," the lawsuit says.

Singh's lawyer has named the B.C. Ministry of Public Safety and Solicitor General, the Attorney General of Canada and Sgt. Brian Blair in the lawsuit.

The notice says on June 30, 2017, Singh was the only inmate in a Surrey holding cell, but it did not say why he was in custody.

He had his back against the booking officer's desk and was speaking to four or five officers when Sgt. Blair joined the group.

It claims Singh was being compliant throughout the interaction when "without provocation or justification," the sergeant approached him and "ripped the turban off his head" and threw it on the booking desk.

Right after, Blair and three or four officers allegedly grabbed Singh and marched him out of the booking area to the holding cell, where Singh's arms were twisted behind his back.

The lawsuit says Singh was being compliant when Blair grabbed his topknot and pulled his hair.

It claims the other officers did nothing in response to Blair's alleged "malicious" and "grossly negligent" behaviour.

Singh's lawsuit argues that his rights were breached when Blair allegedly violated sections 7 and 15 of the Charter, which guarantees his right to security and his right to be treated equally and without discrimination.

As a result of this interaction, Singh's dignity was hurt, he lost self-respect, he was embarrassed and he felt physical and psychological injury, according to the lawsuit.

It also adds Singh has now lost trust in police officers and is wary of them.

"It is obviously significantly distressing for a person to think they may suffer adverse treatment by police due to their religious beliefs, or in this case, due to his expression of those beliefs by wearing a turban," said lawyer David Honeyman in an email to CTV News Vancouver.

The claim does not say why the 37-year-old was in custody and Honeyman said that information is irrelevant.

"Regardless of the offence a prisoner is charged with, or convicted of, they retain their right not to be subjected to discriminatory treatment," he said.

The lawsuit says Singh is seeking damages, but did not specify how much.

The B.C. Ministry of Public Safety and Solicitor General says it cannot comment on the case because it is before the courts.

The B.C. RCMP says the claim is currently being reviewed by their legal counsel and a response will be filed through the courts.