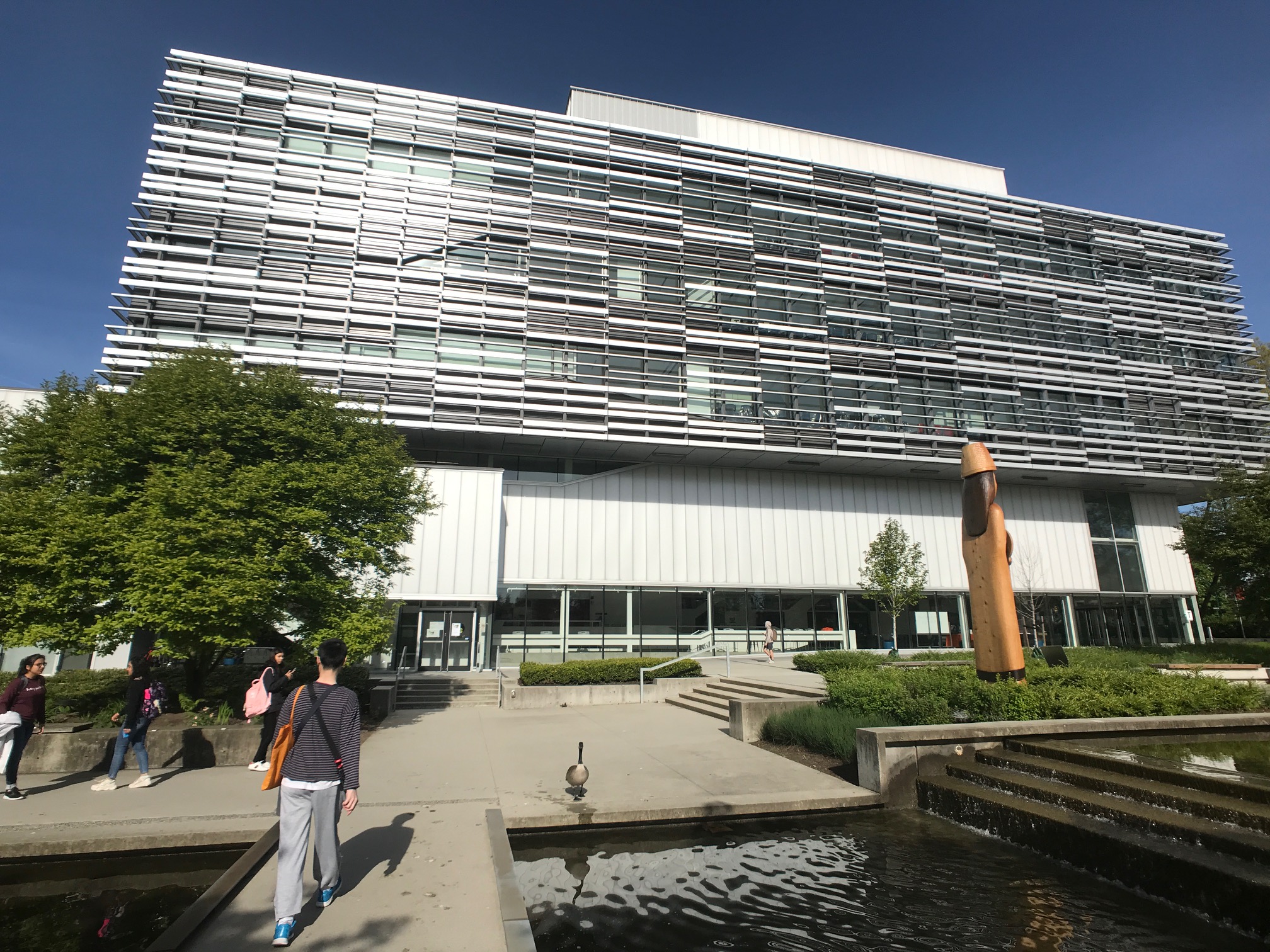 Students at BCIT, Langara College and Douglas College launched petitions in an effort to delay the return to the classroom amid a surge in COVID-19 cases fuelled by the Omicron variant.

More than 3,500 students have signed BCIT's petition, which was started by business students who said they feel "extremely vulnerable and uncomfortable" attending school in-person at both the Burnaby and downtown Vancouver campuses.

"A lot of other universities are just completely online or partially online for the safety of the students, we think BCIT should be doing the same," BCIT student Hailey Schoenhials told CTV News in an interview Sunday.

The petition reads in part: "We are confused and disheartened that BCIT has not followed similar precautions that other post-secondary schools in the province, like UBC, SFU and UVic have."

Last month, SFU and UVic announced they would start off the winter term with two weeks of online classes, while labs, clinical and performance courses would continue in-person with safety measures in place.

UBC also said that the majority of its classes will be offered online until at least Jan. 24.

A group of nursing students at Langara College in Vancouver also launched a petition to delay the return to campus until the third week of January or longer. It has garnered nearly 1,000 signatures so far.

Some students at Douglas College in New Westminster are calling to continue online learning as well, with a petition that has collected just over 1,500 signatures.

Douglas College student Payal Bansal, who started the petition, said many students are concerned of potentially contracting the variant on campus as it's not possible to practice social distancing as most classes are small and contacts are close.

In the petition, Bansal writes: "Many students like myself live with at-risk family and cannot afford to get sick and miss work. It is the benefit of everyone that we limit in-person contact until it is safe."