Sports fans eager for professional games to return, but hesitant to watch in person 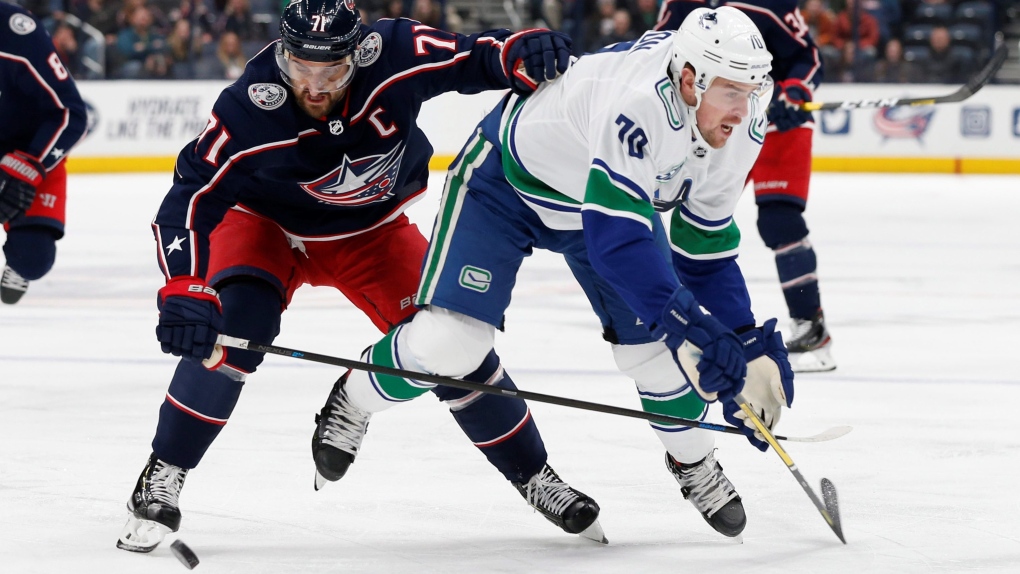 VANCOUVER -- Canadians sports fans are eager for the return of their teams, even with the possibility of empty stands.

That's according to a new survey conducted by the Angus Reid Institute.

It found that approximately one-third of fans polled said playing is great - whatever gets the games back on TV.

Sixty per cent said they'd be fine with a return to professional sports even if they couldn't go to games. They said it wouldn't be the same, but a better option than nothing.

However, sports enthusiasts polled are hesitant to watch games in person.

When asked about attending a game live next October or November, even if they could go for free, only 35 per cent of the most passionate sports fans say they would go without reservation.

One-quarter of respondents said absolutely not.

Another key finding of the survey: Canadians miss the NHL far more than any other professional sports league.

"We are a hockey nation across all age groups, across all levels of interest in sports," said Shachi Kurl, the executive director of the Angus Reid Institute.

"Across the board, people are pining for their time on the ice," she said in an interview on CTV Morning Live.

Canadians polled said they'd also be disappointed with the cancellation of either the upcoming CFL or the NFL seasons.

The sting would be felt the most in the Prairies, where three-in-five residents say they would be upset if the season didn't go ahead.

Golf generates the largest generational gap of any sport canvassed.

Canadians 55 and over are twice as likely as their younger counterparts to say they miss watching the PGA.

The survey was conducted online from May 1 to 4. A randomized sample of 1,527 Canadian adults who are members of Angus Reid Forum responded.

The institute estimates the margin of error as within 2.5 percentage points, 19 times out of 20.