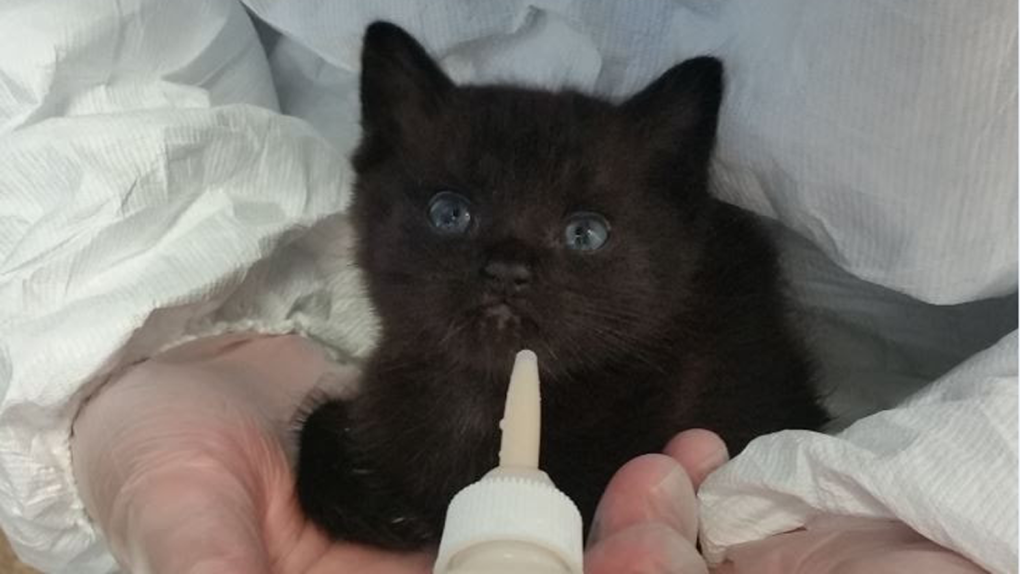 The BC SPCA is caring for approximately 40 cats and kittens taken from an alleged animal hoarder in Vancouver. (BC SPCA)

The BC SPCA says it will be recommending charges after taking dozens of cats and kittens from a single Vancouver property, including some animals that were allegedly anemic.

The animal welfare agency said officers discovered the 40-odd felines after responding to concerns about a property that was overrun with cats.

The pets were said to be living among piles of garbage and feces, without proper access to drinking water. Some kittens were also so covered in fleas they were at "the point of becoming anemic," according to the SPCA.

"A lot of people don't realize that when animals get fleas, it can actually be fatal because they literally suck the blood out of the animals," spokesperson Lorie Chortyk told CTV News. "It can actually be quite dangerous when it starts affecting their blood flow."

Fortunately, the owner agreed to voluntarily surrender the cats and kittens into the SPCA's care.

Chortyk noted that animal hoarding is a mental health disorder, one that is sometimes triggered by devastating personal loss.

"It's not that these people are trying to be harmful to these animals," she said. "Even when animals are very sick, they don't see that. They see healthy animals."

But the SPCA still intends to recommend charges against the owner, who has been charged with animal offences before.

Chortyk said officers have compassion for pet hoarders, but will take the cases to court in the hopes a judge will impose a ban on owning any more animals.

"We do pursue animal cruelty charges but it's not (to be) punitive. We would love for them to just get the help that they need," Chortyk said.

Meanwhile, the dozens of cats and kittens are being cared for at various SPCA branches and foster homes. Chortyk said it will likely take months of care and behaviour modification before they're socialized enough to move into forever homes, but when they're ready the SPCA will let the public know how they can apply to adopt them.

"Hopefully we can get them some good homes," she said. 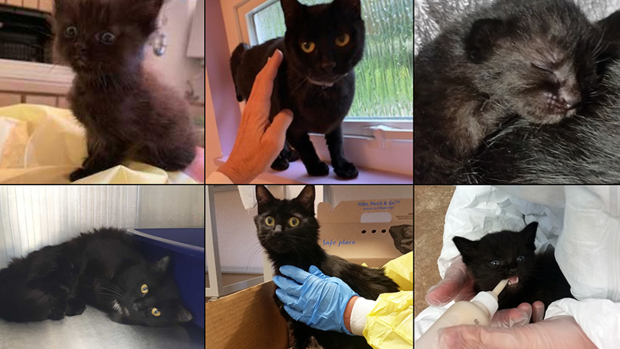