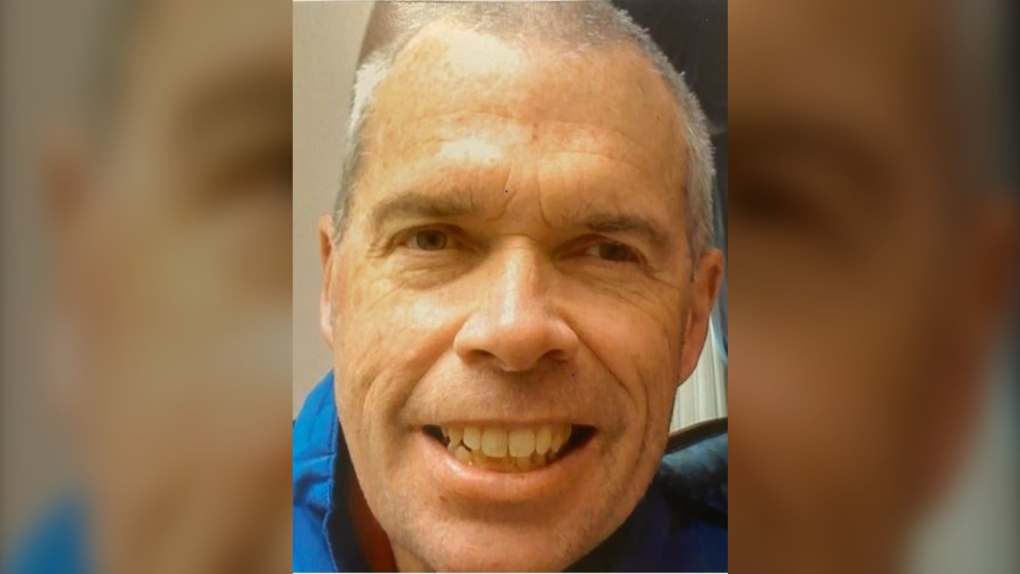 VANCOUVER -- Police say they are in "a race against time" to locate a missing Vancouver senior who they believe went for a walk in South Burnaby on Friday night and hasn't returned.

The Vancouver Police Department announced that it was looking for 68-year-old Thomas Tremblay in a news release Friday night. On Saturday, it followed up with an "urgent appeal" for help, saying the missing senior "likely spent the night in sub-freezing cold."

Coquitlam Search and Rescue tweeted around 1:15 p.m. Saturday that it had been activated to search for Tremblay in Burnaby.

Jim Delgrande, search manager for Coquitlam Search and Rescue, told CTV News Vancouver the group was called out around 12:30 p.m. Saturday and would continue searching at least until dark in and around Byrne Creek Park in South Burnaby.

"We should be able to cover off the park pretty completely," he said.

Joining the Coquitlam crew were a helicopter and a crew with an infrared camera from North Shore Rescue, Delgrande said.

While Tremblay has been missing for more than 24 hours during a snowstorm and freezing temperatures, Delgrande said the senior was wearing warm clothing and would have stood a reasonable chance of surviving overnight.

"Certainly, the default is to expect that you're looking for someone who is alive," Delgrande said.

Vancouver police said Tremblay left his home near Fraser Street and East 53rd Avenue around 12:30 p.m. Friday. He told his caregiver he was heading out for a walk, but he failed to return by dinner time, police said.

Investigators believe Tremblay last used his Compass Card around 1 p.m. at Edmonds SkyTrain station in Burnaby, police said, adding that he may have been heading to Byrne Creek Park.

“Police conducted extensive searches throughout the evening and into the night, however we’ve been unable to locate Mr. Tremblay,” said VPD spokesperson Sgt. Steve Addison in the news release. “We hope he sought shelter from the cold, and are asking anyone who lives in South Burnaby to take a few minutes to check their properties.”

Addison asked residents of the area to check their yards, sheds and any unlocked vehicles to see if he sought shelter in them.

“With snow falling overnight and temperatures below freezing, we are in a race against time to bring him home safely," Addison said.

Anyone who finds Tremblay should call 911 and stay with him until first responders arrive, police said.