Ryan Reynolds to return to Vancouver for filming of 'Deadpool 2' 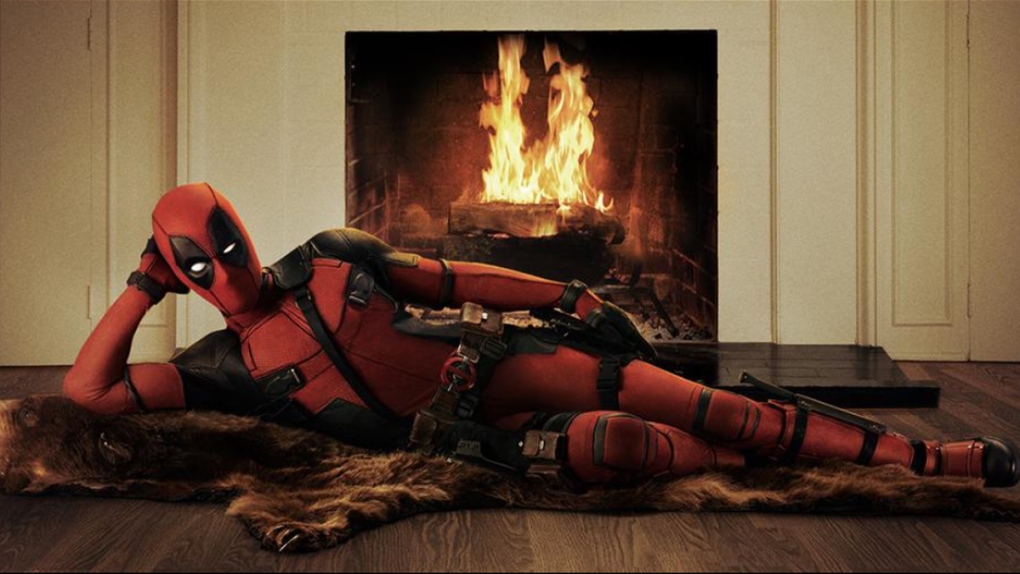 Ryan Reynolds is shown as the Marvel Comics character Deadpool in this image posted on Twitter March 27, 2015. (Ryan Reynolds / Twitter)

Ryan Reynolds will be coming home to shoot the sequel of superhero flick "Deadpool" this spring.

The Vancouver-born actor will be returning to the city in May to shoot "Deadpool 2," according to film production listings site MyEntertainmentWorld.com.

Reynolds plays the titular Marvel Comics character, alias Wade Wilson, in the first film which features several Vancouver sets. Local landmarks including the Cobalt Hotel and part of the PNE Grounds can be spotted by sharp-eyed fans.

Production made headlines in April when filming shut down the viaduct for several days.

Filming for the first movie boosted the province by $40 million, according to Canada's Motion Picture Association, thanks to the hiring of more than 2,000 cast and crew.

Crews are expected to return to the city for the second film in the series, with a working title of "Love Machine."