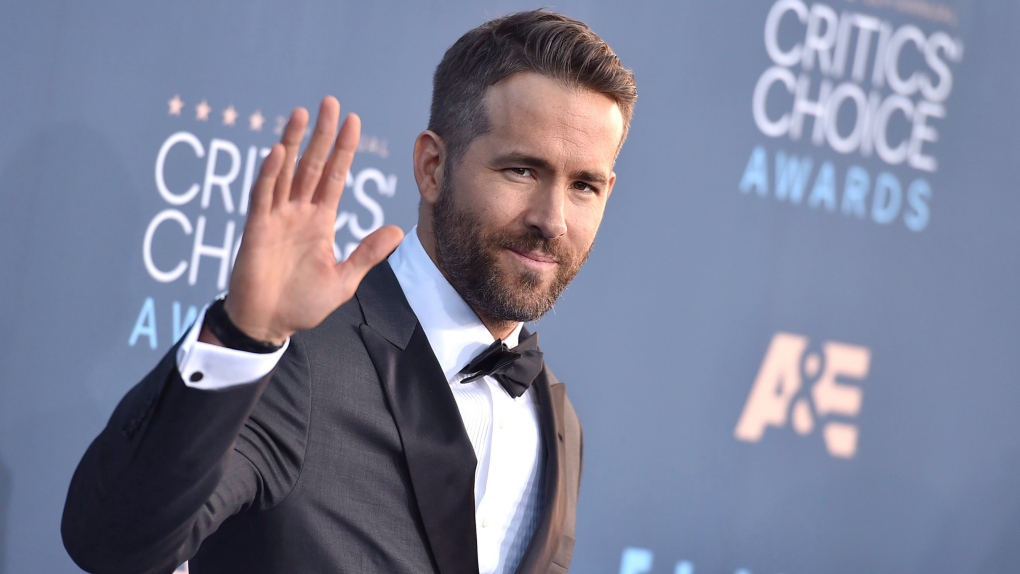 B.C.-born actor Ryan Reynolds is the latest celebrity to throw his support—and dollars—behind efforts to save an iconic Vancouver movie theatre.

"The Rio Theatre in Vancouver is legendary," the 41-year-old A-lister said in a tweet Sunday, sharing a link to an Indiegogo fundraiser to save the landmark, which risks being sold for redevelopment.

"Spoiler Alert: I plan to be buried there…You can help rescue this landmark of community and art by clicking."

In another tweet to the theatre's owners, Reynolds also revealed he donated his own money to the cause, but it's unclear how much the Deadpool star pitched in.

Zoning regulations now allow for the 80-year-old theatre's location to be used for residential towers up to 10 stories tall. That has the building's owners—who are not the same as the operators of the theatre—looking to sell.

On Feb. 8, the Rio's owner, Corrine Lea, and her business partner announced the owners of the building had accepted their offer to buy the space, but were only given 60 days to raise the funds.

Lea wouldn't say how much they bid, but told The Canadian Press that it was more than the property's $4-million assessed value, adding that "it ain't cheap."

Lea had previously said that she would need between $1 million and $1.5 million as a deposit to finance a mortgage on the building. She said they hope to save the theatre with a combination of donations from the public and private investors.

The Rio is offering a variety of creative rewards for those who donate, from T-shirts and totes to theatre memberships and VIP seats to several films.

The City of Vancouver has said any redevelopment of the property would have to include a movie theatre. But that doesn't guarantee the theatre would by the same size or have space for live performances, not to mention the Rio's iconic status in the city's film community.

Last month, actor and writer Kevin Smith agreed to host an evening fundraiser in March. On Monday, he tweeted confirmed he will attend the event, despite suffering a heart attack on Feb. 26.

"District 9" director Neill Blomkamp has suggested showing films made by his Vancouver-based Oats Studios to help raise money for the theatre.

The Rio has been operating since 1938. In the late 2000s, the building was renovated to add space for live music and theatre performances.

With the sale of other establishments such as Fifth Avenue Cinemas and Park Theatre in recent years, the Rio remains one of Vancouver's last independent movie theatres.

The Rio Theatre in Vancouver is legendary. Spoiler Alert: I plan to be buried there. #SaveTheRio You can help rescue this landmark of community and art by clicking: https://t.co/0acPWoiFGu

And then, this... BOOM. @VancityReynolds earns some serious #EastVan #SavetheRio stripes tonight, people. Have you donated yet? (Please RT!!) https://t.co/F5HBnSIO16 pic.twitter.com/exQumEyjdy