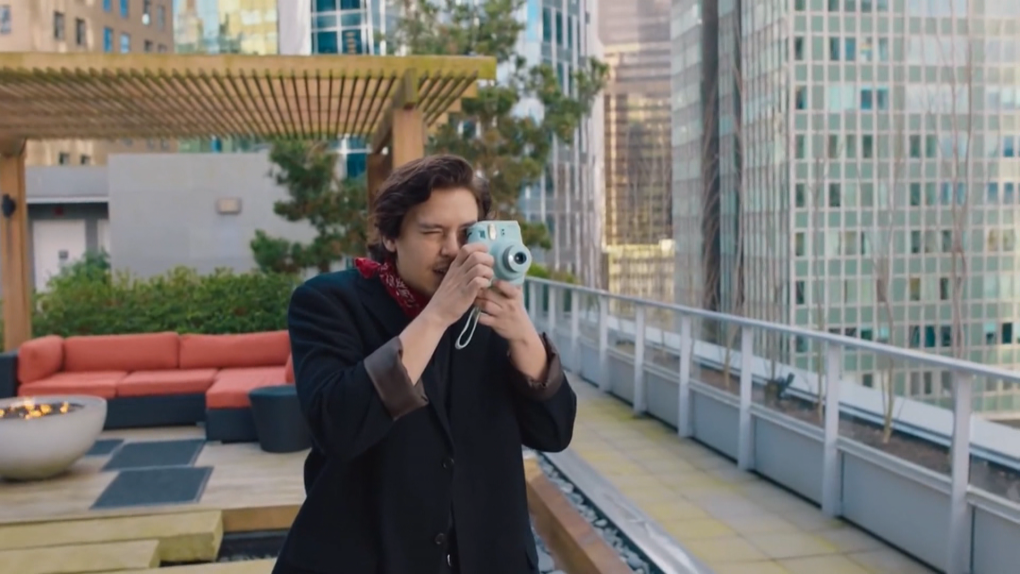 VANCOUVER -- One of the stars of popular teen drama Riverdale gave fans a peek inside a pricey Vancouver condo recently.

Cole Sprouse showed Vogue readers the place he calls home while the show is filming in the area, and those who know him from previous roles may say he's once again living the "suite" life.

Sprouse, who starred alongside his twin brother in The Suite Life of Zack & Cody – a show about two boys who live in a hotel – showed off his view from the chairman's suite in the Fairmont Pacific Rim.

In the 13-minute clip, Sprouse makes a snack and answers 73 questions, the first of which is what he thinks of Vancouver.

"When the sun is out, it is the most beautiful city on Earth, truly," he said. Watch the full video below.

The 28-year-old plays Jughead Jones in the darker take on Archie Comics which airs on the CW and Netflix.

The show is one of several made-in-B.C. productions that uses Metro Vancouver as a fictional city. Others include Nancy Drew, Charmed, Supergirl, Chilling Adventures of Sabrina, The Flash and more.

Stars of Riverdale have often been spotted in the city, either in person or on social media.

Lead actor KJ Apa, who plays Archie and once described Vancouver as a bit boring, turned to residents for help when he needed a cab from Lucy's Eastside Diner.

And Sprouse and then-girlfriend Lili Reinhart, who plays Betty, made headlines back in 2017 following a confrontation with a busker.