Risk of coronavirus low in B.C. as first case emerges in Toronto: officials 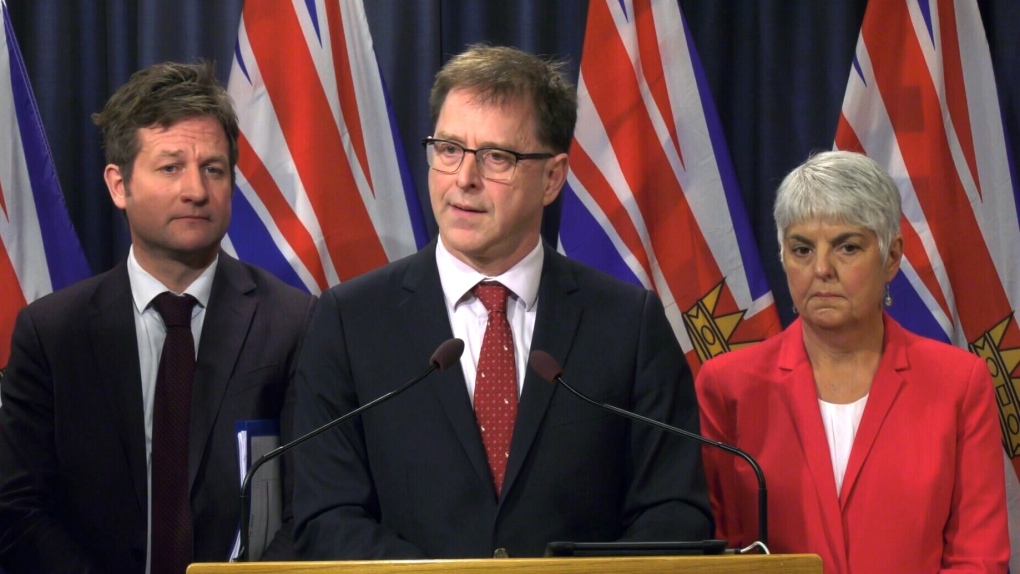 VANCOUVER -- British Columbia health officials are assuring the public that the risk of contracting the coronavirus that originated in Wuhan, China, remains low.

Health Minister Adrian Dix and Provincial Health Officer Dr. Bonnie Henry released a joint statement on Saturday in the wake of the first presumptive positive case of the virus in Canada.

Health officials in Ontario confirmed Saturday afternoon that a man in his 50s who had travelled to Wuhan was taken to Toronto's Sunnybrook Hospital and is now in stable condition in a negative pressure room.

Officials in Toronto say the case was confirmed by a test there, but the illness would be officially confirmed once the National Collaborating Centre for Infectious Diseases in Winnipeg completes its own testing.

Dix and Henry say there have been no confirmed cases of the virus in B.C. and health officials in the province are meeting regularly with counterparts across Canada to make sure they are prepared if cases arise.

The say the BC Centre for Disease Control has developed a diagnostic test for the new coronavirus and health-care workers have been asked to record the travel history for anyone reporting respiratory symptoms.

Authorities around the world have confirmed more than 1,200 coronavirus cases so far, including two in the United States.

The Canadian government has stepped up measures at major airports in Toronto, Vancouver and Montreal, where visitors are now being asked about any travel to Wuhan in the past two weeks.

This report by The Canadian Press was first published Jan. 25, 2020.