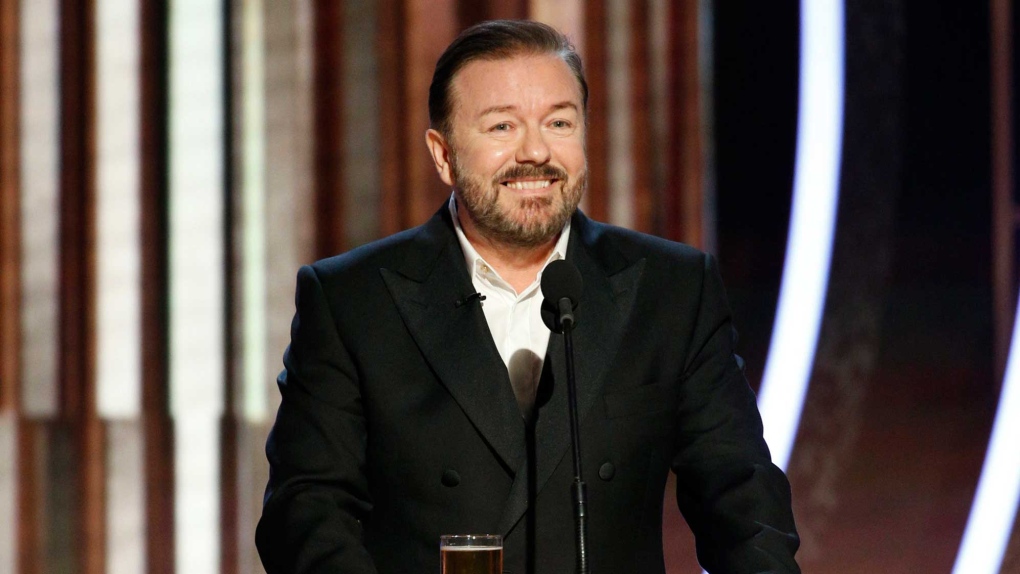 At least that's what the British comedian's claimed on social media, but when asked by a fan what specific brew he fancies most, it was a Vancouver beer that got the accolade.

"I remember thinking 'Gypsies Tears' in Vancouver was the best beer I'd ever tasted," Gervais wrote on Twitter.

I like so many and I can't remember all the names. I like Brooklyn lager and loads from different micro breweries around the world. I remember thinking 'Gypsies Tears' in Vancouver was the best beer I'd ever tasted though.

The beer, crafted by Parallel 49, is now called Ruby Tears and is described by the brewery as a "northwest red ale" with a "rich caramel malt flavour."

"That's one of ours Ricky," the brewery responded on Twitter. "Talk about a compliment!"

Marketing manager Claire Mullane said the staff was excited to get recognition from Gervais, especially since they're all big fans of the comedian.

"We were absolutely thrilled to receive such an endorsement from a guy like Ricky because I guess number one he knows his beers, he's expressed his love for Vancouver in the past and it's Ricky Gervais so he's a huge following so we couldn't have been happier," she told CTV News Vancouver.

"We've even changed our name temporarily to Ricky Tears in our street kitchen tap just to express our gratitude for his endorsement."

Hoping to make the most the comedian's shout-out, Parallel 49 says it wants to donate 25 cents from every pint of Ruby Tears and $1 from every six-pack sold across the province to an animal charity of Gervais' choosing.

"We're basically going to put it in his hands and pick a charity of his choice," Mullane said.

And if Gervais is interested in a pint of his favourite brew, Mullane has one more message for him.

"He's certainly invited down any time that he's in town this coming summer and we're looking back to hearing from him on which animal charity he'd like to go for."