Private operators to pick up much of B.C.'s Greyhound's routes, but gaps remain 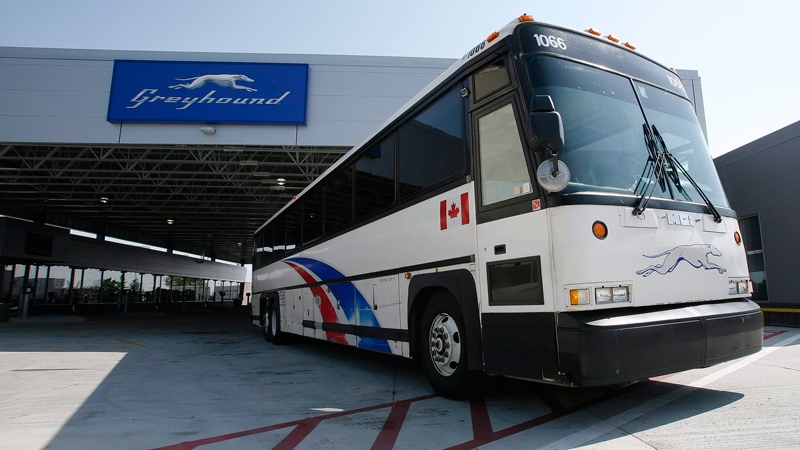 VICTORIA - Transportation Minister Claire Trevena says private operators in British Columbia are moving in to serve former Greyhound bus routes to knit together a patchwork of provincial service as the carrier pulls out of Western Canada.

But Trevena says even though 83 per cent of Greyhound's routes are destined to be covered by private companies, gaps in service still remain across B.C.

Greyhound announced in July its complete withdrawal of passenger and freight service in Western Canada and parts of Ontario, effective Oct. 31.

The company has already cut its passenger service in northern B.C. and other routes throughout the province, citing poor economic returns.

Trevena says the government is working with the Passenger Transportation Board to fast-track applications for private entrepreneurs to restore service to smaller, more remote communities.

The B.C. government launched BC Bus North earlier this year to cover the majority of northern routes that Greyhound eliminated, with twice-weekly round trips from Prince Rupert to Prince George.