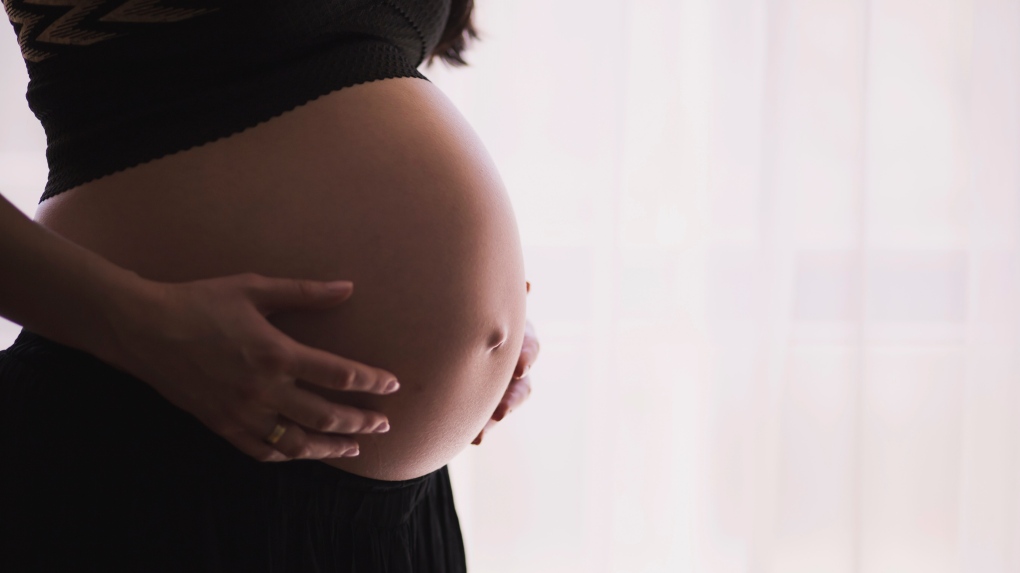 VANCOUVER -- New research out of the University of British Columbia has found obsessive-compulsive disorder among new mothers is more common than previously thought.

OCD is an anxiety-related condition which can cause reoccurring thoughts that are intrusive and distressing.

Researchers said it’s easy for this type of anxiety disorder to go undetected but if it’s left untreated for too long, it can interfere with parenting and relationships.

“The traditional questions are framed in a way that doesn’t really help women connect to the intrusive thoughts they’ve had about their baby,” said Fairbrother, in a news release. “If they don’t recognize their experience in the questions that are asked, they may be underreporting.”

Researchers said diagnosing those experiencing symptoms of the disorder quickly will help lead the way for an appropriate treatment.

The study suggests eight per cent of postpartum women reported symptoms that meet the criteria of OCD at some point during their pregnancy and 17 per cent of new mothers experienced similar symptoms in the 38 week period after delivery.

However, prior research estimated the prevalence of OCD to be at about 2.2 per cent over the course of pregnancy and postpartum.

The study surveyed 580 B.C. women during their third trimester of pregnancy and for six months afterwards. Participants were asked to complete online questionnaires and interviews in order to access the severity of OCD-related symptoms.