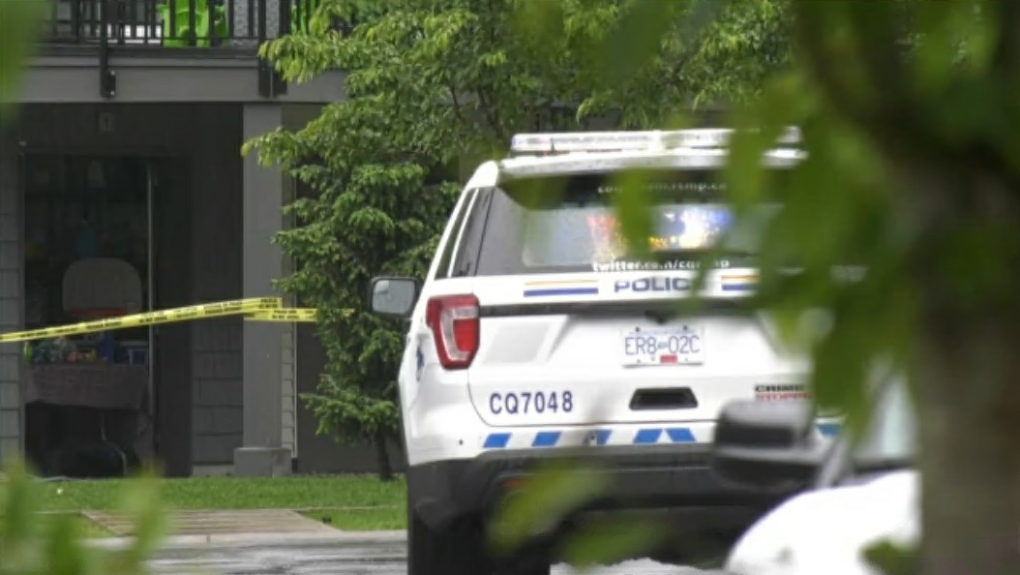 Police blocked off a large portion of a townhouse complex on Ranger Lane in Port Coquitlam for several hours Saturday afternoon. (CTV)

VANCOUVER -- Police say they believe they have found the mother of a newborn baby found in Port Coquitlam Saturday, and both mother and baby are receiving medical care and community care support.

RCMP officers were called to Ranger Lane and Nicola Place in Port Coquitlam at around 1 p.m. Saturday. They say an infant was found outside the door of a home in the area.

The baby was taken to hospital immediately and is now recovering well, police say.

Investigators have now identified a Port Coquitlam woman who is believed to be the child’s mother. She has no previous history with police.

Coquitlam RCMP are continuing to investigate the incident, which they say is isolated and presents no risk to the public.