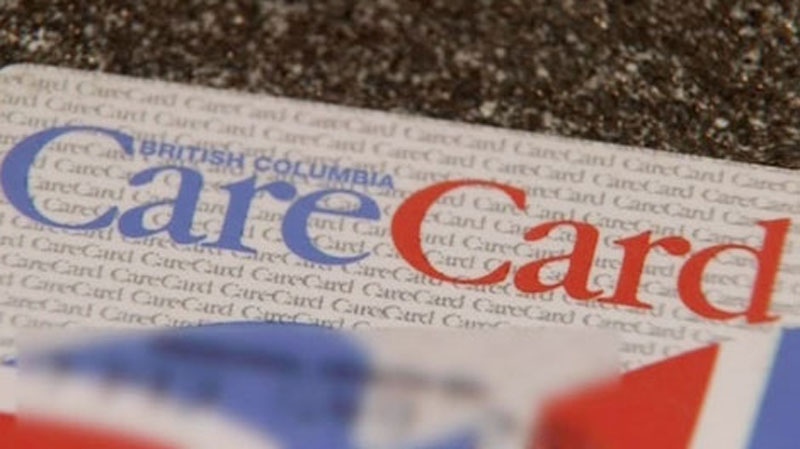 VANCOUVER -- The B.C. government's decision to outsource administration of the Medical Services Plan and PharmaCare to a U.S.-based company has failed to bring the expected benefits, the auditor general says.

John Doyle said in a report issued Thursday that the provincial government has not held Maximus BC Health fully accountable since the 10-year contract was signed in 2004, the first time in Canada that a significant portion of health administration services was transferred to the private sector.

At the time, the government came under fire for handing control over sensitive information to the subsidiary of an American firm as part of a $324-million deal.

While new security practices have been implemented since then, Doyle said key monitoring tools are still not in place to identify security breaches and there's a risk they're happening without the Health Ministry knowing about them.

The contract specifies that data storage and access by the company should not occur outside Canada.

Maximus operates Health Insurance BC, which takes calls about PharmaCare, related to the cost of eligible prescription drugs and medical supplies, and enrolment, billing and other concerns regarding the Medical Services Plan.

The province fined Maximus five times in 2005 for not meeting service level targets and at one point, callers inquiring about medical premiums had to wait five times longer than the firm promised before they could speak to someone.

However, Health Minister Margaret MacDiarmid said the government was also forced to pay a penalty to Maximus in the early stages of the contract.

"There was a penalty to government that was in the range of $11 million and it was because the ministry did things that delayed progress on one of the projects," she said.

MacDiarmid, who was a family doctor when the contract with Maximus was signed, said "it was a nightmare" for callers to get through to the previous government-managed MSP phone line.

"We believe that they are providing these services more efficiently, and certainly from a quality point of view they are much more responsive than they were," she said.

MacDiarmid said there was an increase of 30 per cent more calls to Health Insurance BC when MSP premiums increased and that the company brought on more staff to deal with delays after that.

She suggested the government will renew the contract with Maximus and must tell the company its plans before the end of this March, especially as the government has introduced the BC Services Card, which will replace the CareCard.

The new contract would be for a five-year term, MacDiarmid said.

While Maximus has improved some service levels by implementing new call centre technology and answering calls in less than three minutes, Doyle said the government has not done an audit of the company and still needs to let the public know what's being achieved and at what cost.

He said public reporting on the contract doesn't meet the government's own transparency policy and that while quarterly reports from Health Insurance BC provide updates on service level benefits, there's no information on whether costs have increased.

"Nor do these reports include baseline data, which means the reader cannot tell whether current results represent an improvement over pre-handover levels."

Performance information and costs of the deal are not reported in a single document "so it's not easy for the public and legislators to tell whether the stated benefits have been achieved for the expected cost," the report said.

MacDiarmid said the province has been working closely with the auditor general's office to make the necessary changes to further improve the delivery of services.

NDP health critic Mike Farnworth said protection of privacy is a huge issue and he's concerned that the proper technology is in place to ward against breaches.