One of B.C.'s Gulf Islands is for sale for about the price of a Vancouver tear-down 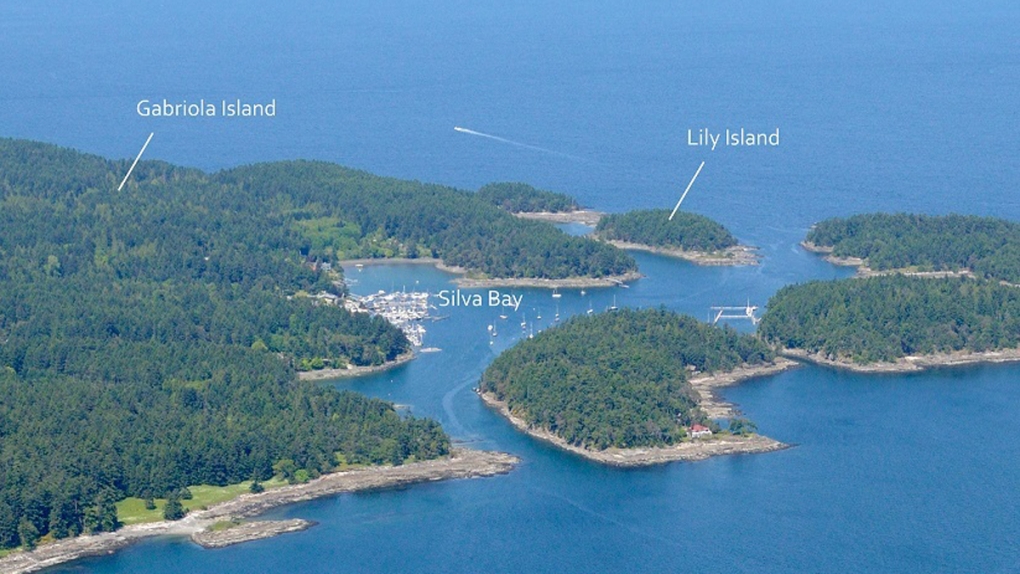 Lily Island is shown in a labelled image posted on UniqueProperties.ca

One of B.C.'s Gulf Islands is for sale for about the price of a detached home a Vancouver real estate agent might call an "investment opportunity."

The eight-acre Lily Island is located off the southeastern tip of Gabriola Island, about a five-minute boat ride from the Silva Bay Marina in a grouping known as the Flat Top Islands. 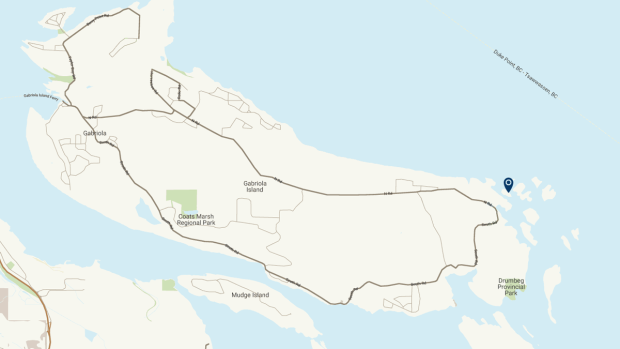 "Lily Island offers a mature coastal forest, beautiful sandstone beaches and one of the nicest oyster beds in the Gulf Islands," a post on Unique Properties boasts.

"A separate islet offers extra space and a very special Happy Hour spot overlooking the busy bay in the distance."

Photos show a rocky coastline, several trees and an old wooden building with plastic chairs on the porch. 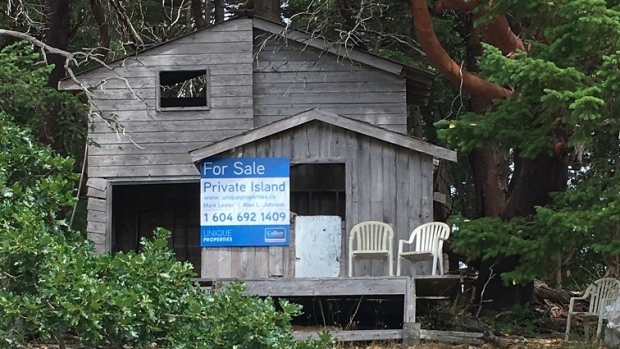 Describing the island as "largely underdeveloped" and "an absolute gem," listing agents at Colliers International say it features a park-like setting with several flat spots for future construction.

"The area between the island and Gabriola offers perfect warm water swimming in the summer and excellent opportunities to build and a well-protected dock," the listing says.

Priced at $1,395,000, it's comparable to some homes posted on Realtor.ca that are described by listing agents as having "lots of potential."

"House needs lots of work… Lot value only," a listing for a six-bedroom, three-bathroom house on Vancouver's Graveley Street states. The century-old home is listed at $1,383,000. 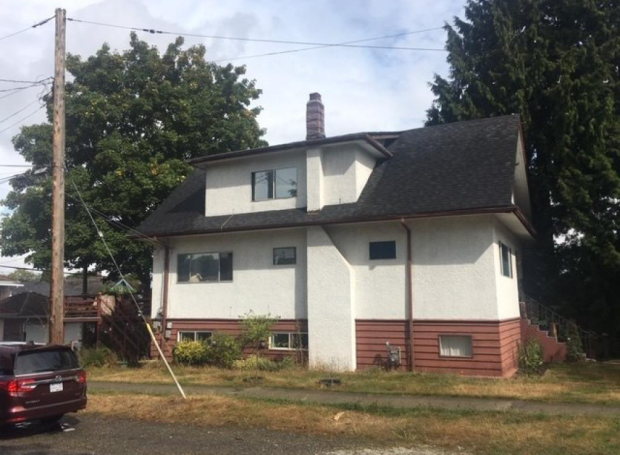 A similar sized and priced house on Queens Avenue says it's livable, but the listing starts with the phrase, "Investors aware!"

"Attention builders and investors!" a listing for a $1,399,000 house on Knight Street reads.

"You can build your dream home on this beautiful lot."

Owners asking the same price for a six-bedroom on East King Edward Avenue lead in to their listing with the fact that the lot has been zoned for a duplex. 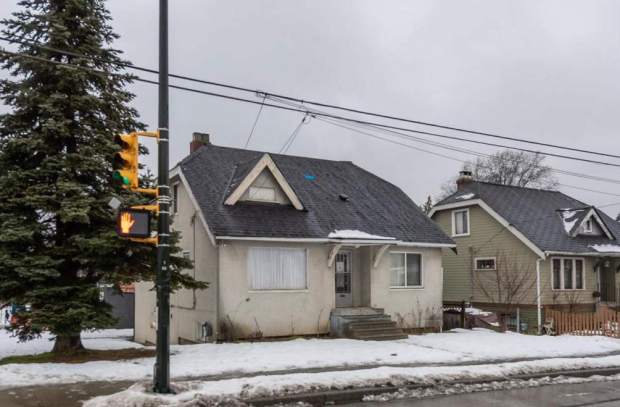 For those with the budget, there are also a handful of renovated homes, townhouses and condos for sale at around $1.4 million.

Owning the island or even a detached home is a distant dream for most living in Vancouver, but market data released earlier this week suggests price declines continue.

Greater Vancouver home sales were up by about 45.4 per cent over October 2018, but the composite benchmark was down 6.4 per cent.

The point of reference, calculated based on what is considered a typical property (age, size, view, etc.) for that region, was $992,000 in Metro Vancouver last month. Still, that number is still up 53 per cent from the benchmark five years ago, and 80 per cent more than it was 10 years ago. 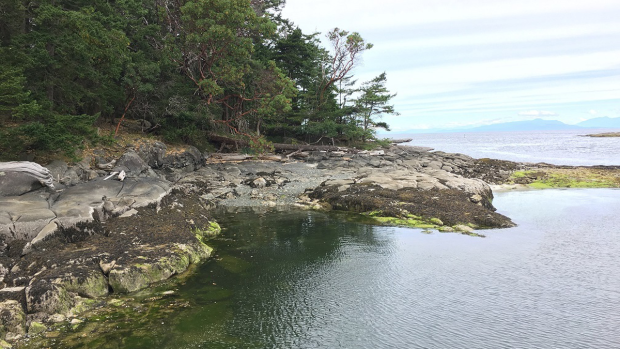 Photos of Vancouver homes from Realtor.ca. Photos and map of Lily Island from UniqueProperties.ca