Noticed the blue cabin floating in False Creek? Here's what it is

It's an historic blue cabin, which has been renovated into a unique floating residency for artists. 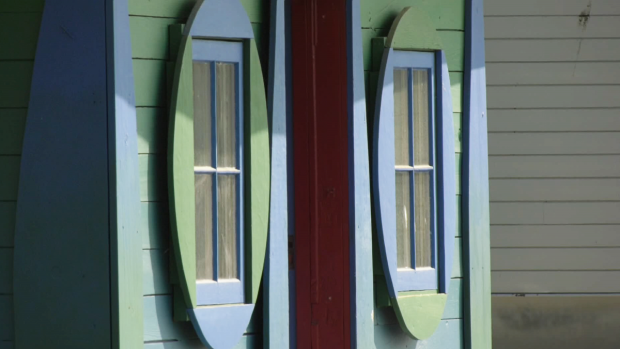 The floating house was first built in 1927 and moored in Coal Harbour. The small blue structure was then moved near Cates Park in North Vancouver, where it remained for 80 years.

"It was home to maritime labourers and families – and since the late ‘60s was a place of creative respite and subsistence for Vancouver artists Al Neil and Carole Itter," the Blue Cabin website says.

It was scheduled for demolition five years ago, but a consortium of arts organizations launched a campaign to save the building, suggesting it be relaunched as a residency. 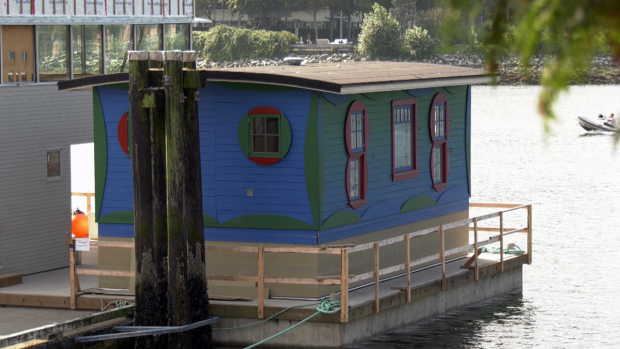 The plan for the project is to "inspire curiosity, engagement and exchange by providing artists with the time, space and support to reflect, research and make work," the website says.

It was repaired by artists Jeremy and Sus Borsos, and artist Germaine Koh worked with architect Marko Simcic to build a 500-square-foot deckhouse, a statement about the project said. 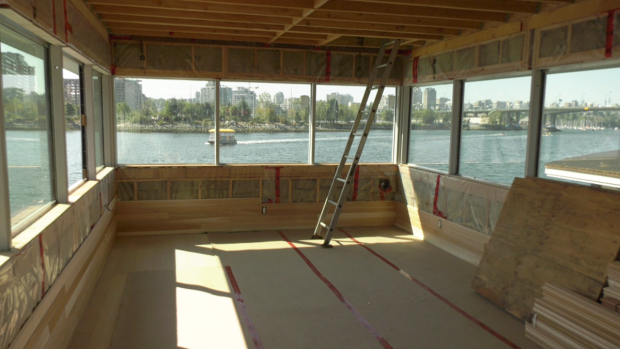 The project's mission is to open the residency to professional artists from multiple disciplines, generations and locations.

The program that will operate out of the cabin in its first year is Skeins: Weaving on the Foreshore.The project is described as an examination of Coast Salish weaving practices, and includes three research and residency periods. 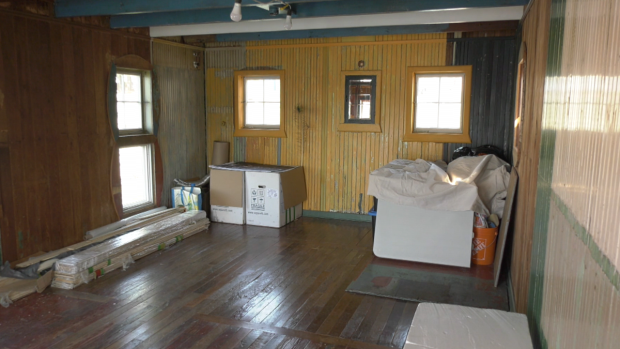 Angela George (Squamish/Tsleil-Waututh), Janice George and Buddy Joseph (Squamish) and Debra Sparrow (Musqueam) are all expected to spend time in the cabin.

Vicki Couzens, an Indigenous artist from Australia, will be the first international artist-in-residence from Sept. 15 to Oct. 31. 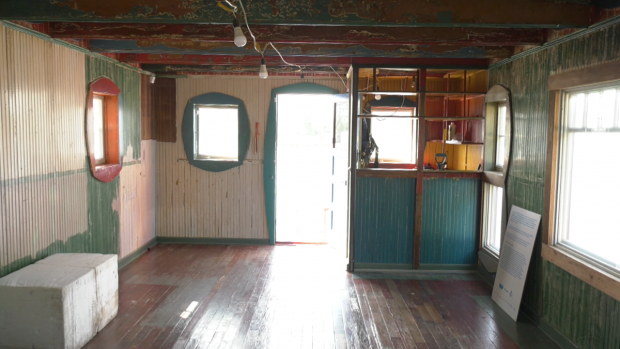 The Blue Cabin is expected to host open houses, talks and workshops during its time docked in downtown Vancouver.

The squatter's-cabin-turned-art-studio is docked near the Plaza of Nations in False Creek, off Pacific Boulevard.

It can be moored around the Lower Mainland, but is expected to remain in that location for the next year.

About three-quarters of the necessary funding has been secured, those behind the Blue Cabin say, but donations are welcome to keep the residency afloat. 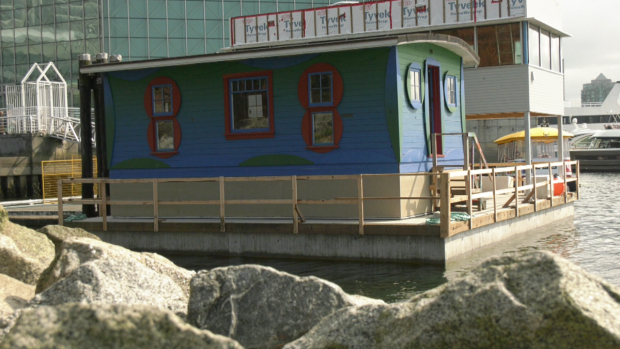