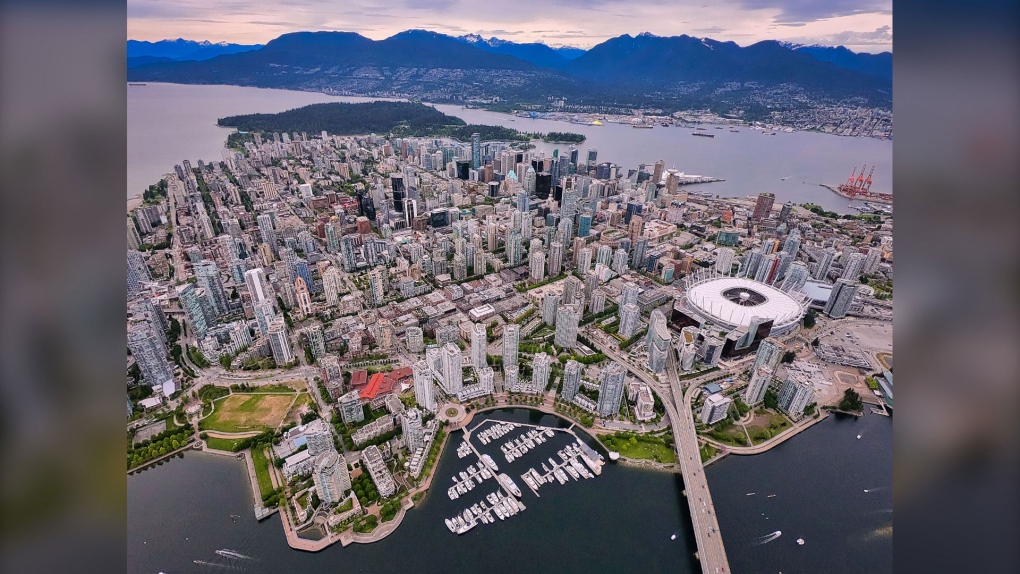 VANCOUVER -- A new pilot program aiming to replace trucks with electric bikes on the final leg of a delivery route, is being implemented in Vancouver.

The City of Vancouver, with funding from the province, is testing out a cargo e-bike project to help reduce traffic congestion and air pollution, says a news release from the city.

The program will use micro hubs, which are facilities where trucks can drop off items for delivery to then be put on bikes for their final leg of their journey, usually one to three kilometres. The trial will start in June and run for 14 months. It will then be reviewed for how effective it was.

The B.C. government is partnering with the city on the pilot program, providing $200,000 in funding, says a news release from the province.

The province says micro-hubs are already being used around the world, including in Montreal where the hub enables more than 5,000 deliveries a day.

A feasibility study into micro hubs, by the national non-profit Pembina institute, shows that 48 per cent of Canadians, who order online, live in a dense urban area.

"In the face of a climate emergency, we must find ways to deliver goods and services more sustainably while enabling a liveable city and vibrant economy," said Kennedy Stewart, mayor of Vancouver.

In addition to a reduction in emissions, it’s hoped the project will address issues such as double parking and improve road safety by having fewer large vehicles in the city. In the long term, the province hopes the project will allow for more space on the roads to reallocate to walking, cycling and public space.