Mounties warn of spike in 'sextortion' scams in Surrey 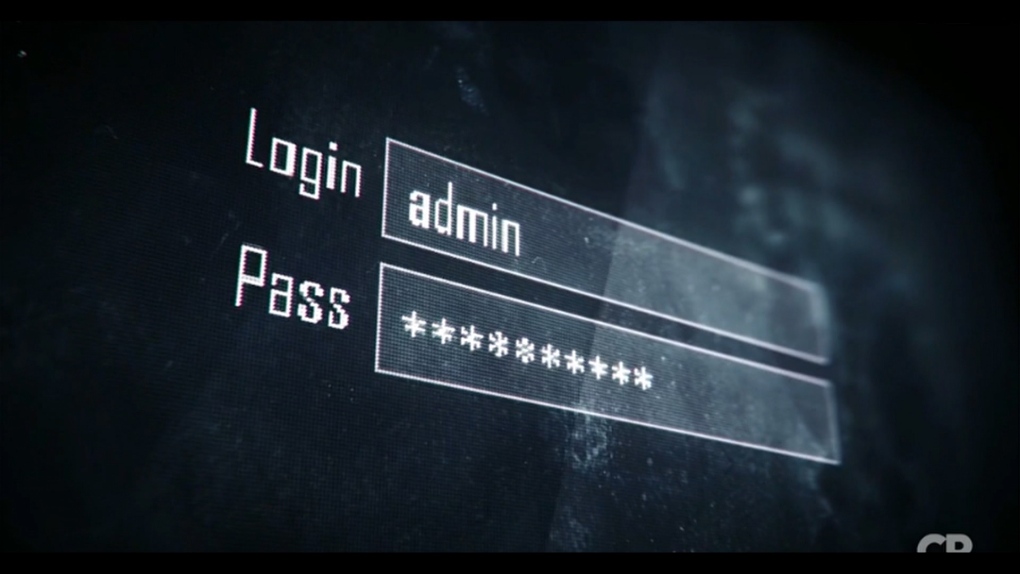 Mounties are warning about an increase in reports of sextortion scams in Surrey.

VANCOUVER -- Mounties in Surrey are warning the public about an increased number of reported sextortion scams over the past week.

The scam usually involves threatening to send a sexual photo of someone to other people unless the victim pays large amounts of money. In some cases, the victim might be asked to send more explicit images.

"When they send these emails, they're sending them out to such a large part of the population in the world hoping that somebody responds to them, that somebody sends them money," said Cpl. Joanie Sidhu, who emphasizes that they could have originated anywhere in the world. "But the important thing is that the individuals, the scammers, don't actually have the photos that they're claiming to have."

The scammers will often share a password the victim is currently using or has used in the past in an attempt to prove they've been hacked. However, police said the passwords were likely obtained in previous data breaches and not as a result of the computer being hacked.

"The public is urged not to respond to these emails or to send any money," RCMP said.

Mounties also received sextortion reports where people willingly sent nude or explicit photos to people they knew or had met online, which were later used to try to extort money from the victims.

"It's never a good idea to share intimate photos of yourself online—even if it's with a person you trust," said Staff Sgt. Lyndsay O'Ruairc. "Sharing intimate photos leaves you vulnerable to being exploited."

Mounties suggest disabling a webcam or other cameras that are connected to the internet when not in use, creating passwords that are difficult to guess and changing them frequently, as well as not sending intimate photos to anyone or performing explicit acts online, even if it's with someone that you know.

"You have to think about what's going to happen to those photos when the dynamics of that relationship change," Cpl. Sidhu said. "Once you send an intimate photo of yourself onto the internet, where is it going to go after that?"

In addition, anyone who wants to report a sextortion scam can do so by calling the Canadian Anti-Fraud Centre at 1-888-495-8501 or going to their website.