Most Canadians losing sleep over money and relationships, poll finds 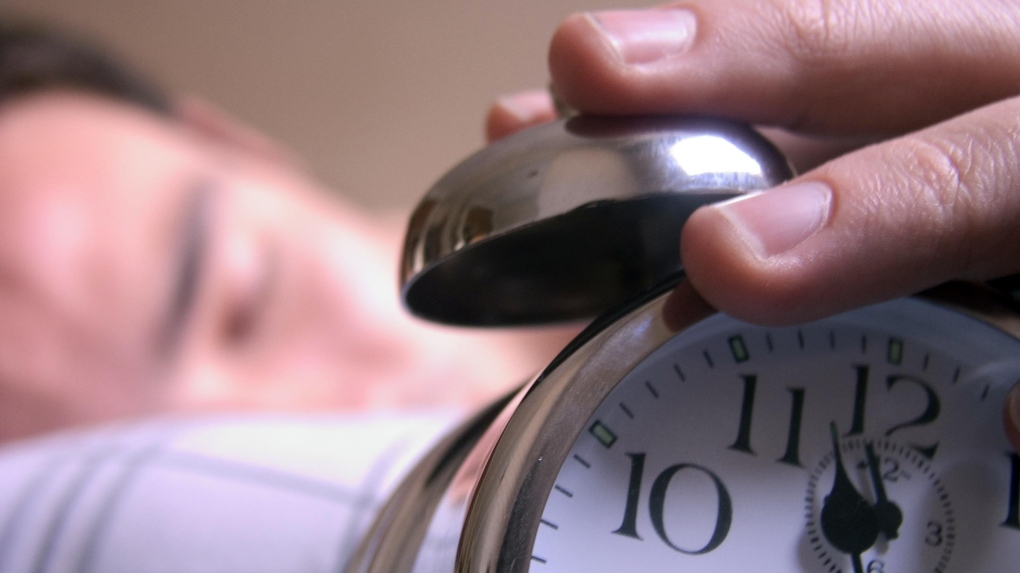 A sleeping man is seen this stock image.

VANCOUVER -- A new poll suggests the majority of Canadians are not getting enough sleep and issues with money and relationships are partially to blame.

The online Research Co. survey found just over a third of the country is meeting the sleep guidelines issued by Health Canada.

Just 35 per cent of respondents said their typical night's sleep on a weekday or work day lasts for the recommended seven to nine hours.

Sixty-four per cent said they sleep for less than seven hours on a typical night.

According to the poll, money and relationship issues are the top reasons for a lack of Zs.

Nearly half of study participants said concerns over financial matters made it harder for them to fall asleep at night over the last month, while 32 per cent lost sleep because they were worried about relationships and family.

"Albertans (62 per cent) are significantly more likely to say they were kept awake by financial concerns than residents of all other regions," said Mario Canseco, president of Research Co., in a news release.

"Women are also more likely to have lost sleep because of financial matters than men (54 per cent to 43 per cent)."

About one-in-four Canadians who participated in the study said they had difficulty sleeping because they were concerned about work.