More than a statistic: A grieving family's perspective on ageism during COVID 19

He was a father and grandfather.

He gave blood regularly, volunteered in his community of Maple Ridge, B.C., and loved hiking, golfing and cheering on the grandkids at their hockey and ball hockey games.

"He could not sit still," his son, Ron Fox, told CTV News in an email. 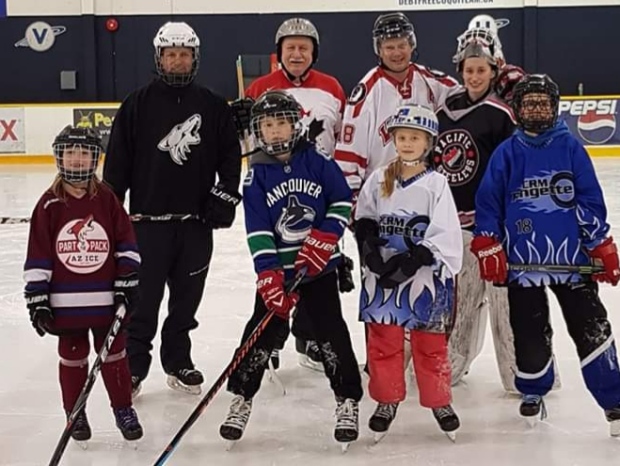 "He was the quintessential Canadian man. Kind and hard-working and he deserved a full life," his sister-in-law Margaret Gillis said in an interview from Ottawa.

But last week, COVID-19 killed John Fox, who was 73 and otherwise healthy.

"This is such an insidious, sneaky, evil virus," says Margaret.

Ron says his dad was still golfing March 16, but two days later, began feeling unwell. He ended up in hospital.

By March 25, his condition had deteriorated and he was moved to the ICU at Abbotsford Regional Hospital, where he was put on a ventilator. His wife and extended family, all in isolation, couldn't see him. 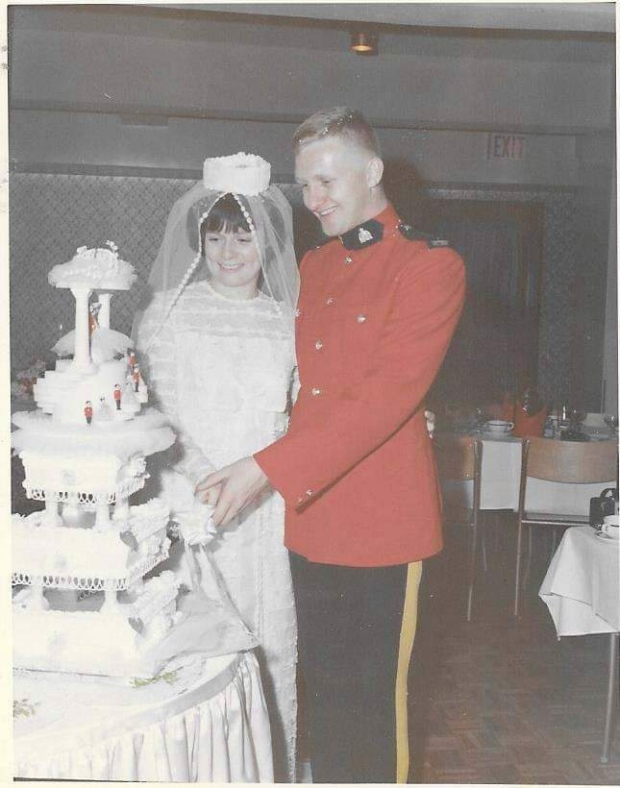 Ron says his dad battled hard, but the virus was too much.

A doctor told the family he would not survive and asked if they wanted to come say goodbye. But John's wife, also named Margaret, would not get that chance.

"The nurse called my mom early Monday morning (April 6) and informed her things were not well… my mom decided it was time for them to pull the breathing tube and the nurse held his hand as he took his last breath. She then called my mom in tears to give her the news," Ron says.

It was a heartbreaking end to a 52-year love story, Margaret Gillis told CTV. She says what also hurt his grieving widow was how his death was later referenced in a news report: "Four more deaths, all elderly."

"The last thing my dad was is elder," Ron says. 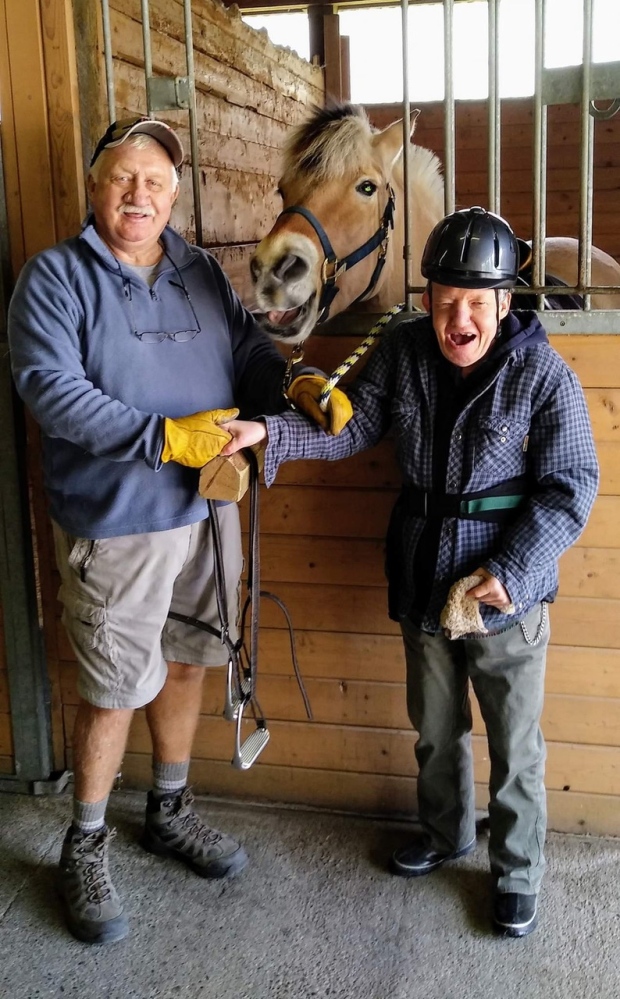 "There is a lot of lumping together of older people like it's nothing in terms of the statistics," adds Margaret, who is also president of the International Longevity Centre Canada, an organization dedicated to the needs and rights of older people.

"These are people who are loved, who have lots of life left to live and lots of things left to do and their lives are important too."

She says the COVID pandemic has "really laid bare a lot of ageism and treatment of older people."

Margaret says the term "boomer remover" has emerged on social media during the pandemic. The phrase, she says, suggests the coronavirus will remove older people, those in the "baby boomer" years.

"It's dreadful…You would never say that about any race, religion or creed."

She says the "horrendous" deaths seen at some long-term care homes in Canada have "really revealed a system that is quite ageist, that really needs to be looked at more closely."

Her group has been lobbying for a UN convention on the rights of older people.

"Human rights don't have a best before date," she told CTV. 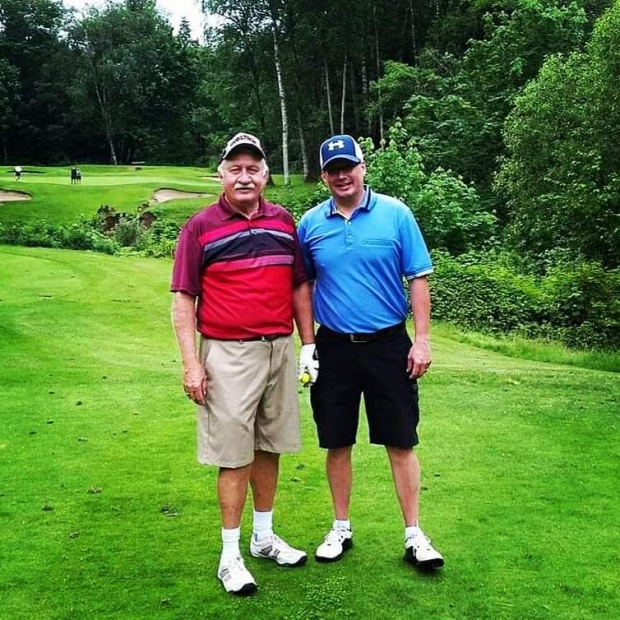 He wants people to know this virus is very real. And that the 72 people who have lost their lives in B.C. since the pandemic began are not just statistics.

They are people who are loved. 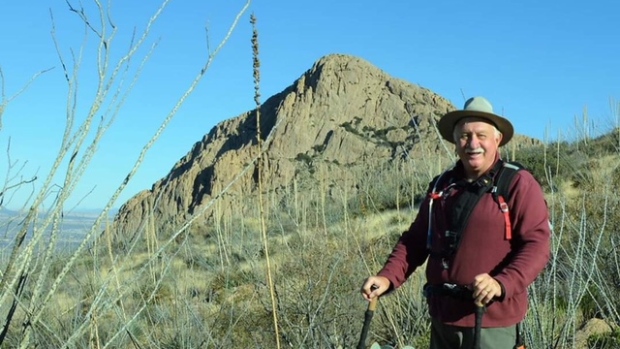