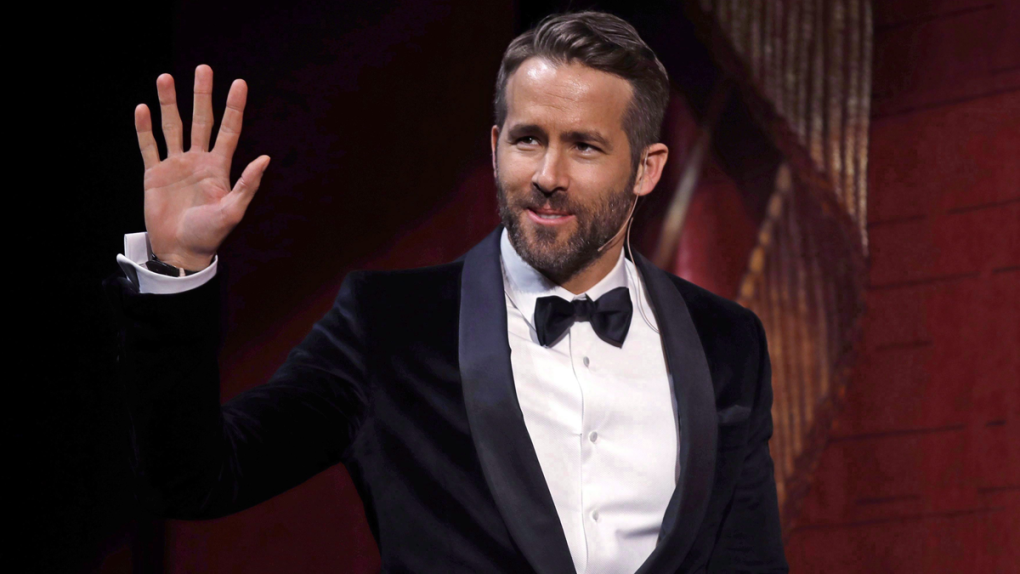 Actor Ryan Reynolds waves as he is introduced during a roast at Harvard University in Cambridge, Mass., Friday, Feb. 3, 2017. (AP / Charles Krupa)

Ryan Reynolds is expanding his portfolio, this time adding game show producer to his resume.

The Vancouver-born actor is the executive producer on "Don't," which was recently picked up by ABC.

Described as a "comedic physical game," episodes of the show follow one family at a time as they work together through five mental and physical challenges.

They're given a set amount of time to succeed and win a cash prize for each task. If they fail at a challenge, one family member is eliminated from the game. Relatives can be eliminated until only one remains, and the last person standing must complete the rest of the challenges on their own.

ABC says contestants have only one rule: Don't.

Examples include don't slip, don't laugh, don't scream, "and a slew of 'Don't' challenges you didn't even know existed," ABC said in a statement announcing the show Monday.

The idea is that contestants will be forced to resist the things their brain is encouraging them to do.

"All my life, the word 'don't' has tortured me. From 'don't curse' to 'don't play ball in the house' to 'don't eat the crab salad you left in the sun for three days,'" Reynolds said in a statement from ABC.

"I cannot wait for my personal trauma to become the next great ABC family show."

Reynolds joked on Twitter about his return to ABC nearly two decades after the network canned a sitcom he'd starred in.

"ABC cruelly canceled Two Guys, A Girl & a Pizza Place 18 years ago. 'Don't' is so good, it'll fast become the 2nd best show ABC has ever produced. And ABC will worship me. And my sitcom will be back on the air," he wrote.